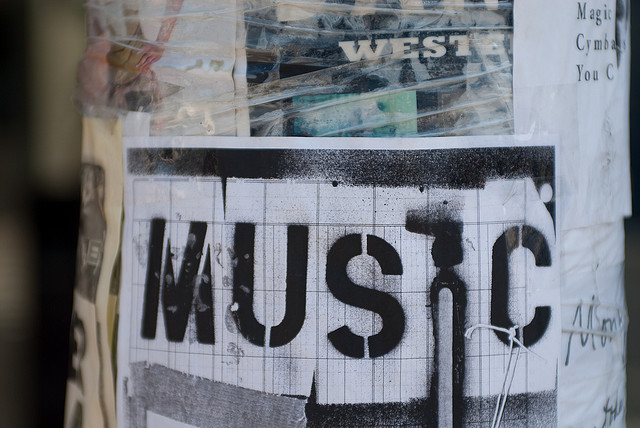 The online music service Senzari is now open to all users in the US, Brazil and Spain with local language support, the company has announced. Besides leaving the invite-only stage, Senzari introduced a location-based feature and a new design.

As we reported in December, Senzari first launched in Brazil and the US, with the ambition to take on similar services like Pandora, but also traditional radio.

Now also available in Spain, it boasts a deep catalogue of 10 million songs, catering for most tastes. According to Senzari’s CEO Bill Hajjar, it means that Hispanic and Latin users are much more likely to find the artists they like.

However, the service plans to serve a much wider audience, and its expansion in Spain is only the beginning, Hajjar says: “Spain is strategically located between the Americas and Europe, both regions where we hope to expand aggressively into over the coming months.”

Beyond its catalogue depth, Senzari has another asset to ensure that its users will find tracks they enjoy: social recommendations. Interestingly, it has now taken this personalization one level up by introducing a location-aware feature.

In practical terms, it means that the platform will be able to use location to recommend you music and users that may match your tastes.

At the moment, it only pulls data from Facebook Places, but integration with other check-in services such as Foursquare is in the plans. This integration with Places comes in addition to the fact that Senzari also lets you chat with your Facebook friends without leaving its platform.

As you can see with the example above, this concept could be particularly powerful when applied to a specific venue or event – think of what it could look like during SXSW or a major music festival. Senzari’s CEO Demian Bellumio explains:

“This feature is meant to show the intersection between physical places and music in cities around the world. It’s a cool way to browse your city and get a sense of the type of people who go to a particular bar or restaurant based on their musical tastes. Senzari automatically generates radio stations based on the artists you find at each of these locations, which will allow you to discover new music and meet new people based on their music taste in virtually any city in the world.”

Simultaneously to its public launch, Senzari also introduced a redesign of its web platform, with the ambition to make it more mobile-friendly. At the moment, Senzari can only be accessed via a web browser, but it plans to release HTML5 mobile and tablet versions of its platforms, with Android and iOS native apps to follow by the end of April this year.