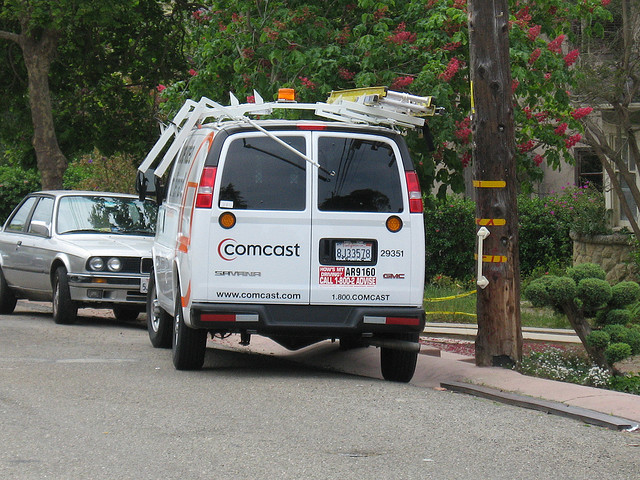 The US cable provider Comcast is launching a new subscription service called Xfinity Streampix, Variety reports. Based on its characteristics, it seems likely that it will compete with Netflix.

According to Andrew Wallenstein and a post on Comcast’s blog, Streampix will launch this week and already has licensing deals in place with NBCUniversal, of which Comcast owns 51%, as well as with Disney, Warner Bros and Sony Pictures.

In terms of windows, it seems the service won’t offer catch-up TV, rather focusing on past episodes. As for movies, it remains to be seen how fresh its line-up will be compared to Xfinity TV’s On Demand offer. At the moment, confirmed titles includes ’30 Rock’, ‘Grey’s Anatomy’ and ‘Ocean’s Eleven.’ Here’s a preview of the service:

While Comcast hasn’t disclosed how many new hours of programming it has licensed, Variety indicates that the volume of content it will offer at launch will be much lower than Netflix’s. It is also worth noting that accessing the service requires a cable subscription, which will limit its appeal for wannabe cordcutters.

Still, this isn’t good news for Netflix, which is the most similar service to Streampix – much more than Hulu, of which Comcast it is one of Hulu’s owners through NBCUniversal, or Amazon Prime, which is only available to Prime subscribers.

As a matter of fact, the DVD and streaming service itself has recently made clear that TV Everywhere was the biggest long-term threat for its business. In the same vein, Streampix’s multi-platform integration could be its killer asset.

Yet, an even bigger thorn in Netflix’s side is Streampix’s low pricing, as the service will either come free to triple-play subscribers or for a $4.99 additional fee for other clients.

Read next: Legendary designer Saul Bass' children's book is back in print for a new generation