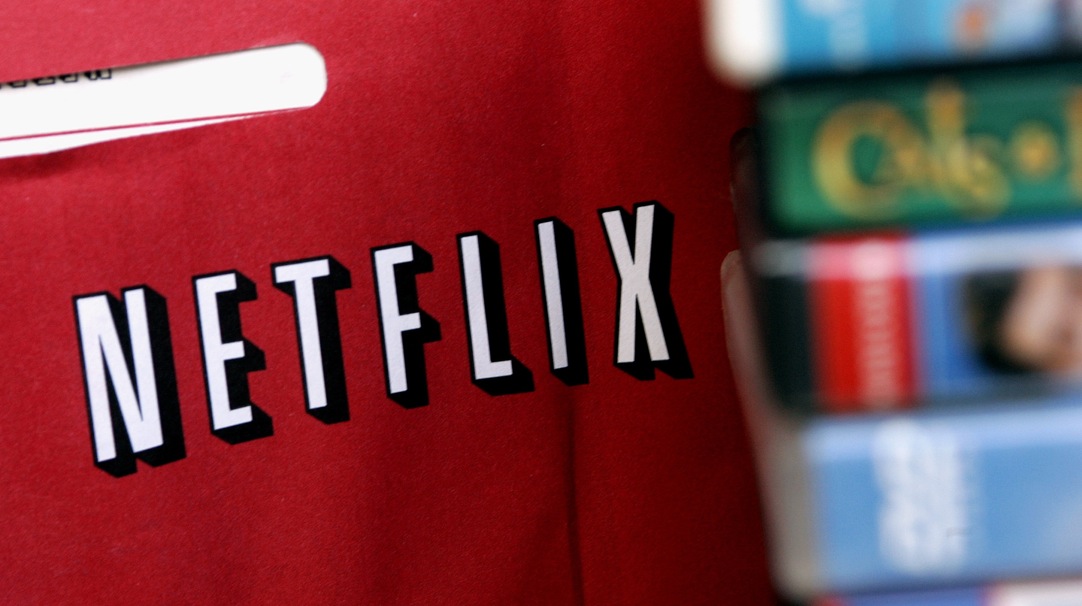 Online entertainment streaming company Netflix today announced that members of its service streamed more than 2 billion hours of TV shows and movies in the fourth quarter of 2011.

The company says that its 20 million members spread across 45 countries helped contribute to the figure, a positive announcement for the company given issues over the DVD spin-off debacle in the final quarter of the year.

Netflix is aiming to add millions of new customers to its books when it launches its service in the UK and Ireland in the first quarter of 2012. The company has been signing content deals with movie and TV studios in preparation for its launch, which will see it go head to head with Amazon-owned LOVEFiLM.

Netflix now offers users the option to stream movies and TV shows from mobile devices, game consoles, computers and TV applications, expanding its offering to ensure that its members can enjoy content at home or on-the-go.

The company has commissioned original programming as it aims to reduce its reliance on partners and enter the production market, recently announcing Lilyhammer, a new show that will premiere on Netflix in the U.S., Canada and Latin America on February 6.

Read next: Apple to launch iPhone 4S in China and 21 new countries on January 13