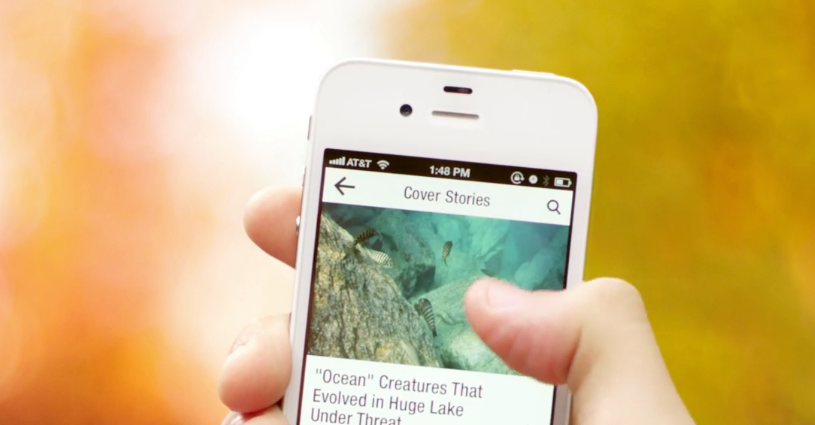 After the late-night launch of its new version for the iPhone, Flipboard immediately ran into a problem where users were unable to download the newly-updated universal app. It seems, though that particular problem has been fixed, that the app has run into another wall today by simply being too popular.

The timing is doubly unfortunate, as Flipboard is playing home to a dedicated magazine for the LeWeb conference that is happening right now in Paris. We’ll be keeping a close eye on the status of Flipboard, and we’ll update here as things return to normal. It begs the question, however, of whether the company was truly prepared for the influx of traffic that was brought not only by the iPad app, but also by the massive success of its launch in China.

An update, from a Flipboard spokesperson:

“For existing users Flipboard is working great. New users who want to create an account may not always be able to do this immediately. We are working to resolve this right now.”