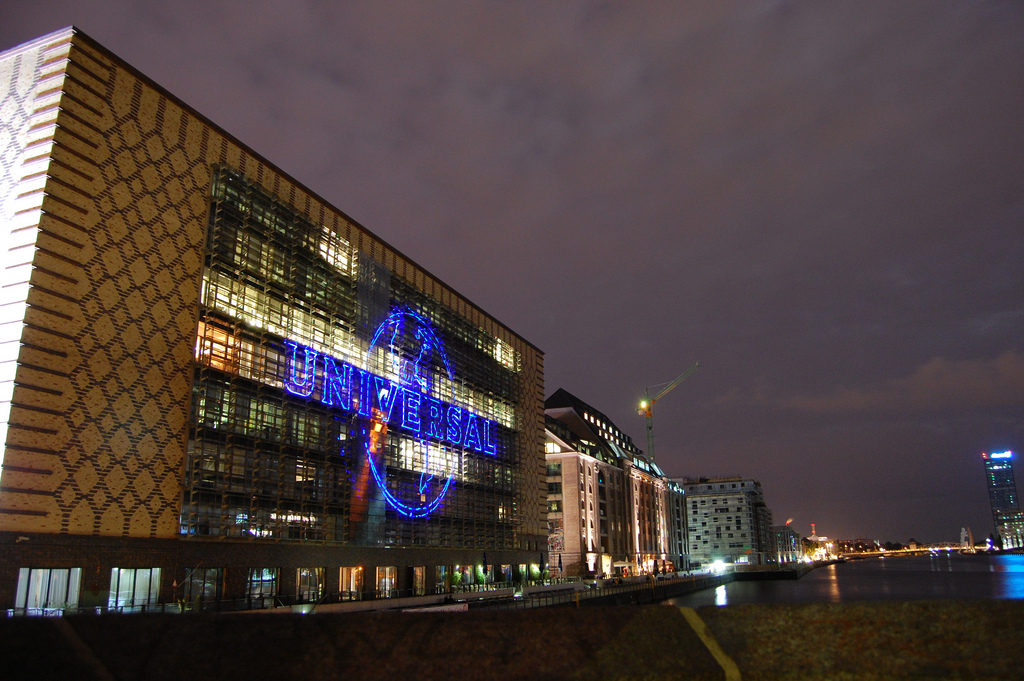 Have you bought more music this year than in 2010? Americans did, Bloomberg reports: 255 million albums have been sold in the US in the first months of the year, versus 247m for the same period in 2010.

According to Nielsen SoundScan, sales of physical and digital music tunes in the US have indeed increased by 3% this year – a first since 2004. This is not only about the US; as we reported last week, digital sales are also up in the UK (see our post ‘UK digital album sales hit 21.3m‘). So how to explain these encouraging figures after years of decline?

Multiple factors are at play when it comes to explaining this increase. One of them is the growth of legal online music destinations, which analysts view as the music industry’s fuel for years to come (see our previous story ‘Gartner: Global Online Music Sales Up 7% in 2011’).

Pricing also seems to play a role. While users had neglected full albums in favor of individual tracks due to cost comparison, reducing album price tags has resulted in more album sales.

However, individual track sales are up as well; according to Nielsen, single track sales are up 10% to 1.055 billion so far for the year, compared with a drop of 0.4% this time last year. This happened despite a price hike in singles; while iTunes had set a 99p standard for years, many tracks now cost $1.29, Bloomberg points out.

Some think these numbers could point at a larger trend. Jean-Bernard Lévy is one of them. The CEO of Vivendi, whose major Universal Music Group recently agreed to buy EMI in a deal valued at $1.9 billion, he declared:

“There’s a clear rebound in music sales this year. We don’t want to claim victory. But the music industry may be at a turning point.”

Do you agree this year may be a turning point for the music industry?

Read next: Android's strength is also its weakness: Decentralization