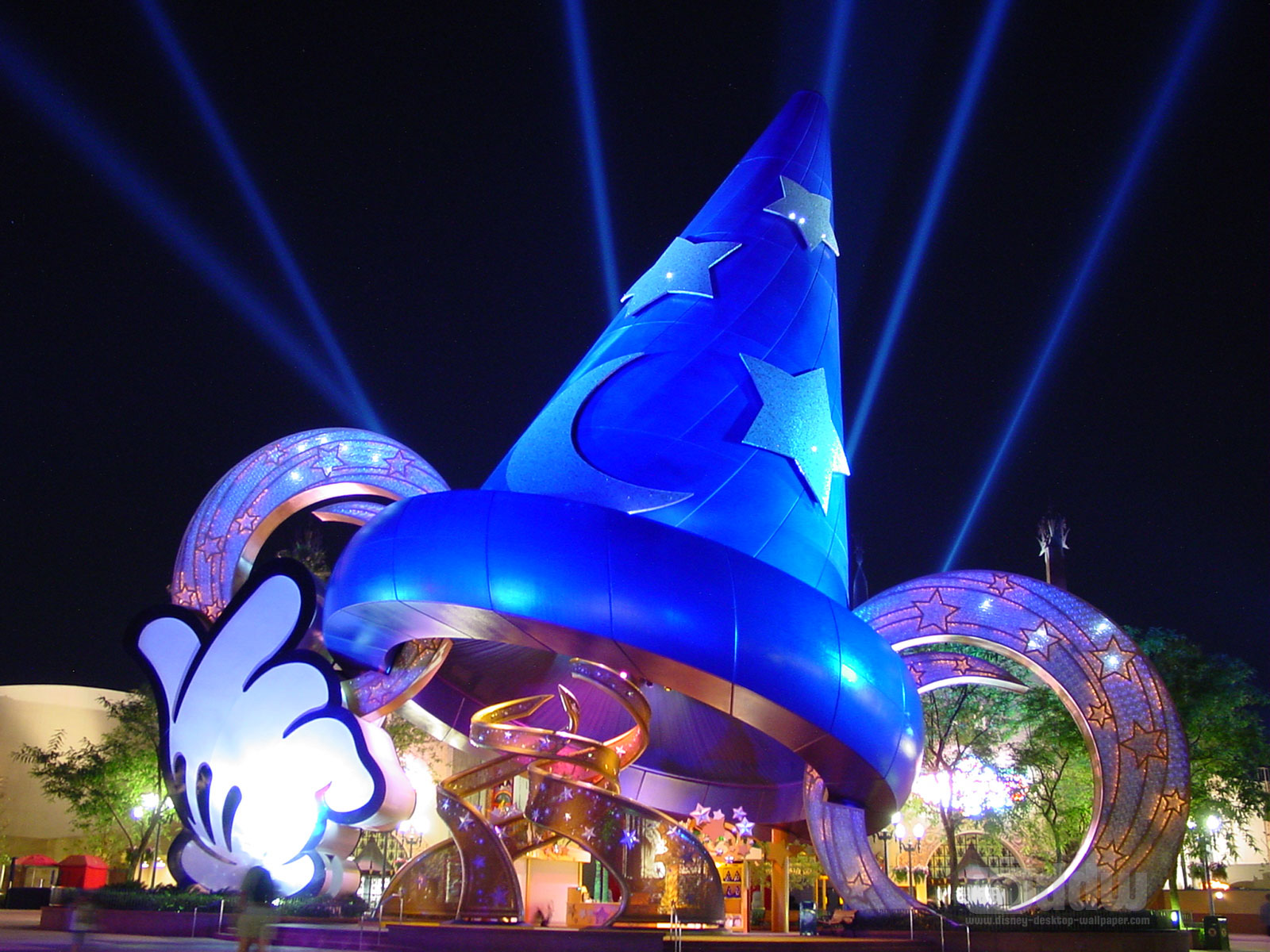 Amazon has continued in its attempts to bring the most popular US TV shows and films to its Prime Instant Video service with the announcement of a new licensing deal with Disney-ABC Television Group that will see content from ABC Studios, the Disney Channel, ABC Family and Marvel content become available to Amazon Prime members.

The deal, which follows a partnership between Amazon and PBS more than a week ago, sees the world’s biggest online retailer broker an agreement with Disney-ABC Domestic Television.

Amazon Prime subscribers will now be able to view Grey’s Anatomy, Lost, a number of Marvel’s animated shows and popular children’s programmes across a range of devices – including the new Kindle Fire, when it is released in mid-November.

The company’s media offering is expected to include more than 13,000 titles by early next year, further solidifying the retailer’s presence as a reputable TV and film streaming service in light of competition from Apple and other content distributors.

Read next: Your Kindle becomes a little heavier when you load it up with ebooks. Seriously!