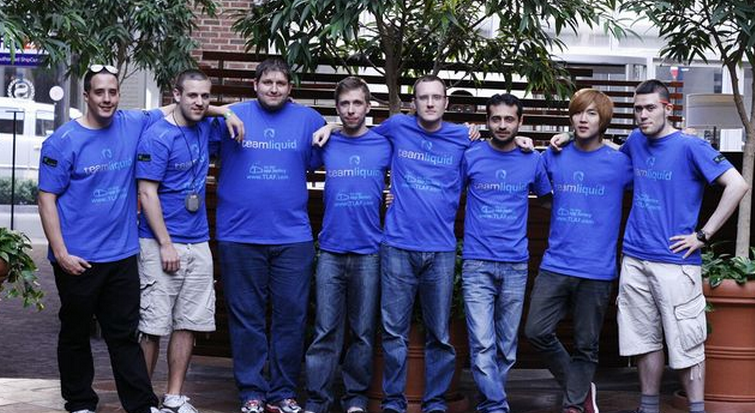 Good news gaming and esports fans, Twitch.TV, the largest provider of streaming tools to gamers has finally released its iOS application. This means that at last, you can watch Starcraft 2 and League of Legends on the bus.

If you are so inclined, you can snag the app here.

The application itself sports all content that is available on the normal Twitch.TV website, and also contains what the company called “fully featured in-app chat.” The idea of replicating the normal Twitch experience on the go seems to have been realized.

We’ve written about Twitch.TV before here on TNW, but for those who don’t know, the service provides a catered live-streaming platform for gamers of all stripes to broadcast everything from practice games to international tournaments. Who would want to watch other people play games? As it turns out, millions do. As the esports scene has literally exploded, so has the need for the technology that makes it possible. If you just blinked over the term esports, let us set you straight:

Competitive gaming, once the vision of a few dreamers mostly Balkanized by their hobby of choice, is quickly becoming a legitimate sport with big-ticket corporate sponsors, team fan clubs, and famous players crisscrossing the globe to compete in the biggest events.

Yes, there are Starcraft 2 pros who make more money than you. As all this has happened, Twitch.TV has been there as the backbone of much of the scene, and its numbers reflect it. The company, along with its iOS application, released some new figures on a recent (and record topping) week:

In other words, the Stanford stadium would have to triple its size, and more, to fit all the people who were tuned into gaming content on Twitch that day. Impressive, I say. And the service continues to grow, along with the larger esports industry. Esports itself is the cross-section of technology, gaming, and the digital generation, so we keep an eye on here at TNW. If you want more on the topic, head here, we have you covered.