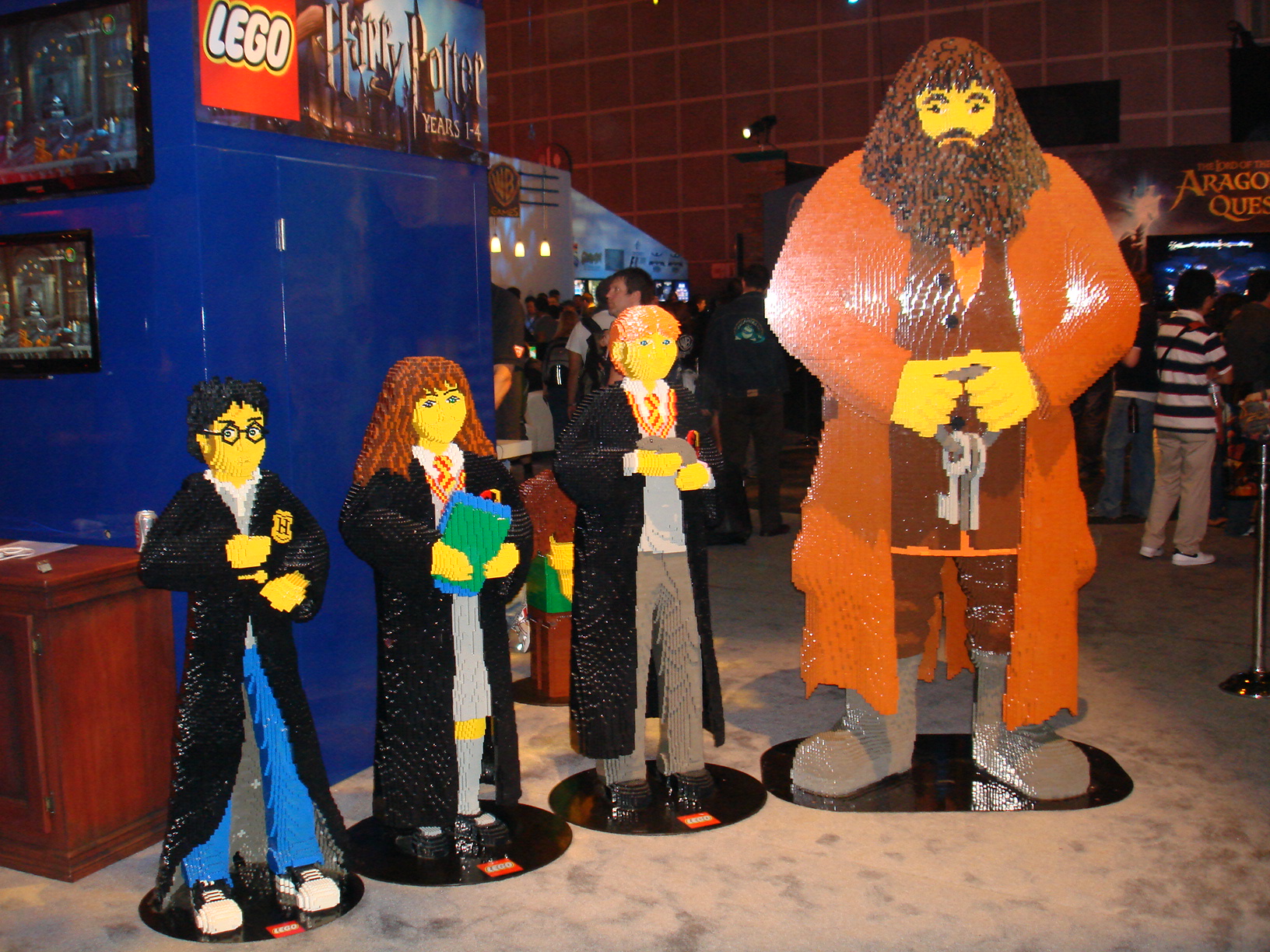 If you have ever tried to buy a DVD of your favorite Disney movie, you probably already know it: the Hollywood studio has the annoying habit to periodically keep each of its films away from stores for several years.

Well, we have bad news, as another studio decided to follow Disney’s ‘example.’ Warner Bros has announced that it will pull all DVDs and Blu-Rays of the Harry Potter franchise from physical stores after Christmas.

Warner’s move will take effect on December 29th, as the studio will stop shipping Harry Potter’s discs to retailers. The studio’s rationale is the following: knowing that these films will soon be absent from the shelves, customers will rush to their nearest store and buy the DVDs before they disappear.

In other words, it’s a way to stimulate demand by artificially creating scarcity. What a studio loses in the short term, it estimate it will make it back sooner or later. Indeed, most Disney titles are considered to be evergreen, as customers will still be eager to buy them in five or twenty years.

Welcome to the real world

What Warner and Disney seem to forget is that we don’t live in fantasy land. Here’s a quick reality check:

As you can see, the latest Harry Potter film was the third most pirated movie last week, according to TorrentFreak. This is the reality studios should have got used to.

This is also what they should have in mind when making decisions such as stopping to sell DVDs, with the immediate consequence of fostering piracy. What customers want can be summarized very simply: “any film, anywhere, anytime.” If studios can’t deliver this, they’ll look for it elsewhere – a lesson Hollywood should have learned years ago.

Indeed, “piracy is more about convenience than price,” the video games company Valve recently acknowledged – a sentence that applies just as well to the film business. Still, studios may want to think again about lowering DVD and Blu-Ray prices; after all, they’re competing against free.

Instead, studios have preferred to keep on using the same old marketing tricks. The problem is they don’t work as well as they used to. Extreme hype before a release? Highly likely to result in online leaks. Different release dates for each market? Not such a great idea in the era of real-time communication.

Sure, studios could argue that they know how to run their business; after all, the Harry Potter franchise grossed a whopping $12.1 billion for Warner Bros Entertainment. However, missing the turning point could cost them millions in the long run.

What do you think of Warner’s move? Will you buy Harry Potter for Christmas so you don’t miss out afterwards?