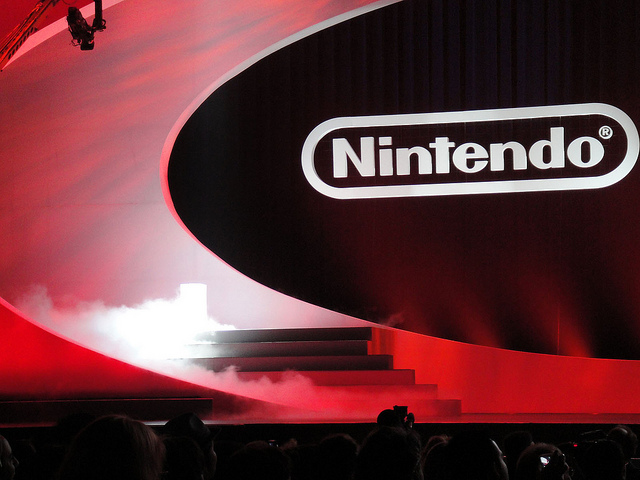 In a bid to build out its media offerings on its consoles and handheld gaming devices, Nintendo has announced it has struck a partnership with Hulu to deliver Hulu Plus TV shows and movies to the Wii and the 3DS by the end of the year.

When the service goes live, Wii and Nintendo 3DS owners will be able to stream thousands of TV episodes wirelessly, signing up via a Hulu subscription that will cost $7.99 a month with a smattering of advertising (Nintendo says a limited amount).

The Japanese gaming giant also announced it will roll out a new Nintendo 3DS update, delivering new features that will include the ability to record 3D videos, new titles and a new animated 3D video from Dreamworks. The four new downloadable Nintendo games and applications will be available via the Nintendo eShop.

The Nintendo 3DS system update will be available at the end of November, building out the 3D capabilites of the device with up to 10 minutes of 3D video and the ability to create 3D stop-motion animations.

Read next: The Next Web appoints CEO