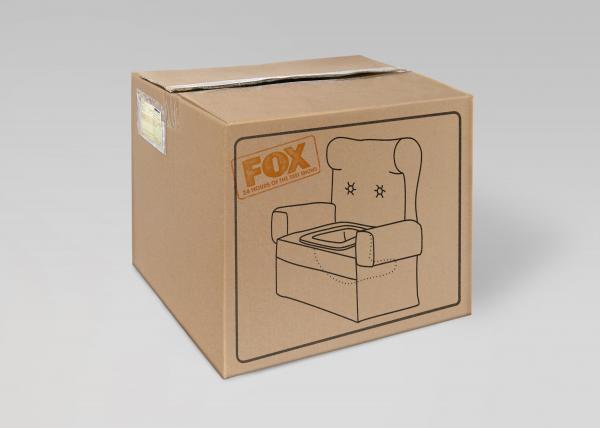 Online retail behemoth Amazon today announced it has signed a deal with US broadcasting and film company Fox to add over 11,000 TV shows and films to its Amazon Instant Video streaming service, providing Prime subscribers with the ability to watch new content completely free of charge.

Posting a message on the Amazon website, Jeff Bezos – CEO of Amazon – announced the deal, which will see new additions from the FOX library including 24, Arrested Development and The X-Files:

I have big news for Amazon Prime members – we’ve just signed a deal with FOX to add a broad selection of movies and TV shows to our unlimited instant streaming service later this fall. The new additions from the FOX library include 24, Arrested Development, The X-Files, Ally McBeal, Buffy the Vampire Slayer, and – available on digital video for the first time – The Wonder Years. We now have deals with CBS, NBC Universal, Sony, and Warner Bros, and adding FOX will bring the total to more than 11,000 movies and TV shows available for unlimited instant streaming.

Amazon has been aggressively pushing its media partnerships in recent months, signing deals with both CBS and NBC Universal in July to offer video content to Prime subscribers, before announcing it would partner with 11,000 libraries to offer a Kindle lending service and offer magazine subscriptions.

The retailer looks to have been aggressively pursuing media deals ahead of what looks to be the unveiling of its own Android-powered tablet devices on September 28. By bundling media services, Amazon is tipped to introduce its tablet at a loss-leading price to penetrate the market, but then recoup costs by increasing subscriptions to the Amazon Prime service.

FOX TV shows and films will be available from the fall, with Amazon not giving us a specific launch date just yet.