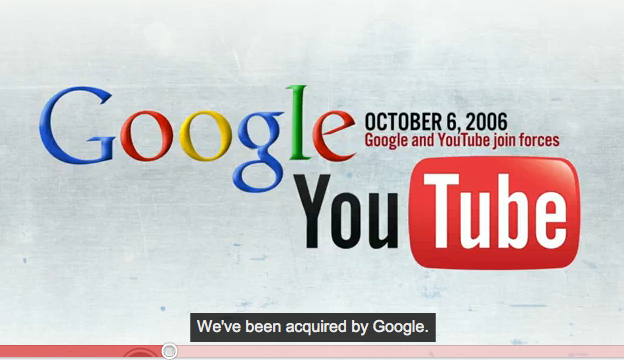 The organization World Press Photo today announced the winners of the 2011 Multimedia Contest, an online competition bringing together many of the world’s top multimedia storytellers.

The judging committee included an international panel of luminaries, with professional photographers from many of the world’s top publications, including The Guardian, China Daily, and long-form multimedia powerhouse Media Storm. If nothing else, the contest winners show how photojournalism is far from dead, as many people fear, and it continues to evolve and improve with the times.

The first prize winner, ‘The Home Front,’ was produced by The New York Times, and tells the story of two young boys and their single father, who is deployed in Afghanistan. Other winners include Blanco, about the lives of blind people around the world, and ‘A Man in the Forest,’ about a Chinese forest ranger living and working in the rain forests of Hainan Province.

Prison Valley took first prize in the interactive category, and tells the story of Cañon City, CO, and explores the relationship between America’s prison industry, and the towns and cities that it supports.

A rejuvenation of photojournalism is something that is sorely needed. The way that we consume information has changed dramatically in recent years, with the near-ubiquity of mobile phones, smart phones, tablets and other devices. While we’re reading more than ever online, it has also become increasingly difficult for content publishers to make money in traditional ways. Newspapers papers and magazines that produce a daily, weekly or monthly print product have been especially hard-hit, even as their online audiences continue to grow. Ways of monetizing these audiences have remained illusive, and to cope with the changing economics, the most common solution has been laying off editorial staff. Because of the high costs and low return associated with funding photographers, the field of photojournalism has been decimated.

Furthermore, it seems that everyone is a photographer these days. We all have cameras on our cellular phones. As social movements and revolutions have spread throughout the Middle East in particular, we’ve witnessed that poignant moments captured on these low-resolution cameras, when shared with the world, can have a dramatic impact. After all, it’s the story that matters most.

But this point further emphasizes the need for professional photojournalists. Not only are they the picture-takers, but they routinely place themselves in harm’s way to ensure that untold stories reach the public. Photojournalist bring a level of professionalism that–while achievable by amateurs–is a rare quantity.

And while it may not be a savior of the art form, the iPad has proven to be an important refuge for photographers. This Wednesday journalist Jackson Solway launched Once, an iPad-based photojournalism magazine. The first issue Once is available as a free from the iTunes app store. Future issues will feature 20-25 photos accompanied by essays, maps and other multimedia elements and will cost $2.99, according to the Bay Citizen.

Read next: Red Bull's smart use of social media and branded content