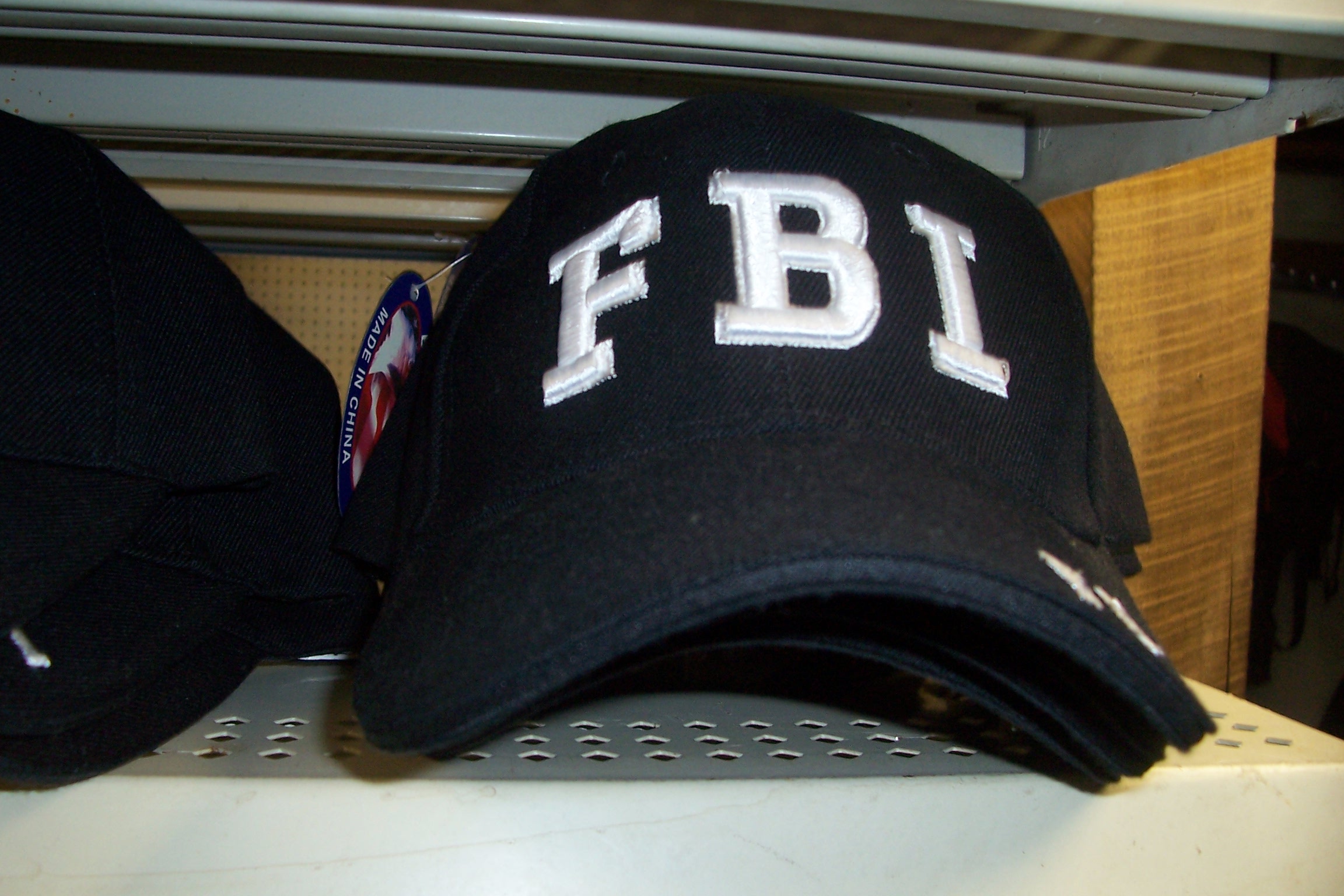 Anonymous and LulzSec have published a statement aimed at the FBI and ‘International law authorities’, in response to an article that appeared on National Public Radio (NPR) yesterday, titled: FBI Tries To Send Message With Hacker Arrests.

The statements in the NPR article were made by deputy assistant FBI director Steve Chabinsky, and were seemingly aimed at Anonymous and Lulz Security, to which the two ‘hacktivist’ groups have now responded.

The FBI’s comment they seem to have taken umbrage at was this:

“We want to send a message that chaos on the Internet is unacceptable, [even if] hackers can be believed to have social causes, it’s entirely unacceptable to break into websites and commit unlawful acts.”

In a response posted on PasteBin, Anonymous and LulzSec talk about “Governments lying to their citizens” and “corporations aiding and conspiring with said governments” as part of what they find unacceptable.

The response seems to be a genuine one from the two groups, and it was tweeted by LulzSec earlier:

Here’s the full Anonymous and LulzSec statement below:

We recently stumbled across the following article with amazement and a certain amount of amusement:

The statements made by deputy assistant FBI director Steve Chabinsky in this article clearly seem to be directed at Anonymous and Lulz Security, and we are  happy to provide you with a response.

“We want to send a message that chaos on the Internet is unacceptable,  [even if] hackers can be believed to have social causes, it’s entirely  unacceptable to break into websites and commit unlawful acts.”

Now let us be clear here, Mr. Chabinsky, while we understand that you and your colleagues may find breaking into websites unacceptable, let us tell you what WE find unacceptable:

* Governments lying to their citizens and inducing fear and terror to keep them in control by dismantling their freedom piece by piece.

* Corporations aiding and conspiring with said governments while taking advantage at the same time by collecting billions of funds for  federal contracts we all know they can’t fulfil.

* Lobby conglomerates who only follow their agenda to push the profits  higher, while at the same time being deeply involved in governments around the world with the only goal to infiltrate and corrupt them enough so the status quo will never change.

These governments and corporations are our enemy. And we will continue to fight them, with all methods we have at our disposal, and that certainly includes breaking into their websites and exposing their lies.

We are not scared any more. Your threats to arrest us are meaningless to  us as you cannot arrest an idea. Any attempt to do so will make your  citizens more angry until they will roar in one gigantic choir. It is our  mission to help these people and there is nothing – absolutely nothing – you  can possibly to do make us stop.

“The Internet has become so important to so many people that we have to  ensure that the World Wide Web does not become the Wild Wild West.”

Let me ask you, good sir, when was the Internet not the Wild Wild West? Do you really believe you were in control of it at any point? You were not.

That does not mean that everyone behaves like an outlaw. You see, most people do not behave like bandits if they have no reason to.

We become bandits on the Internet because you have forced our hand. The Anonymous bitchslap rings through your ears like hacktivism movements of the 90s. We’re back – and we’re not going anywhere. Expect us.

Read next: In NYC, CourseHorse is changing the way you search for classes