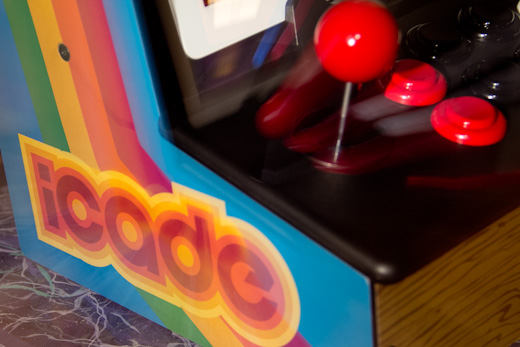 A few weeks ago, we wrote about the competition Wikileaks had posted on 99designs in search of a new t-shirt design.

The winners were announced today, and it turns out Wikileaks couldn’t decide on a single winner — so they chose three designs instead.

It’s hard to blame the judges. According to 99designs, the contest attracted almost 1,000 designs. It’s been difficult enough picking a single winner from the 50 to 100 entries in the handful of design contests I’ve been part of judging.

You can find out more about the final designs over at the blog post on 99designs — here’s a preview image of Wikileaks’ top three picks.