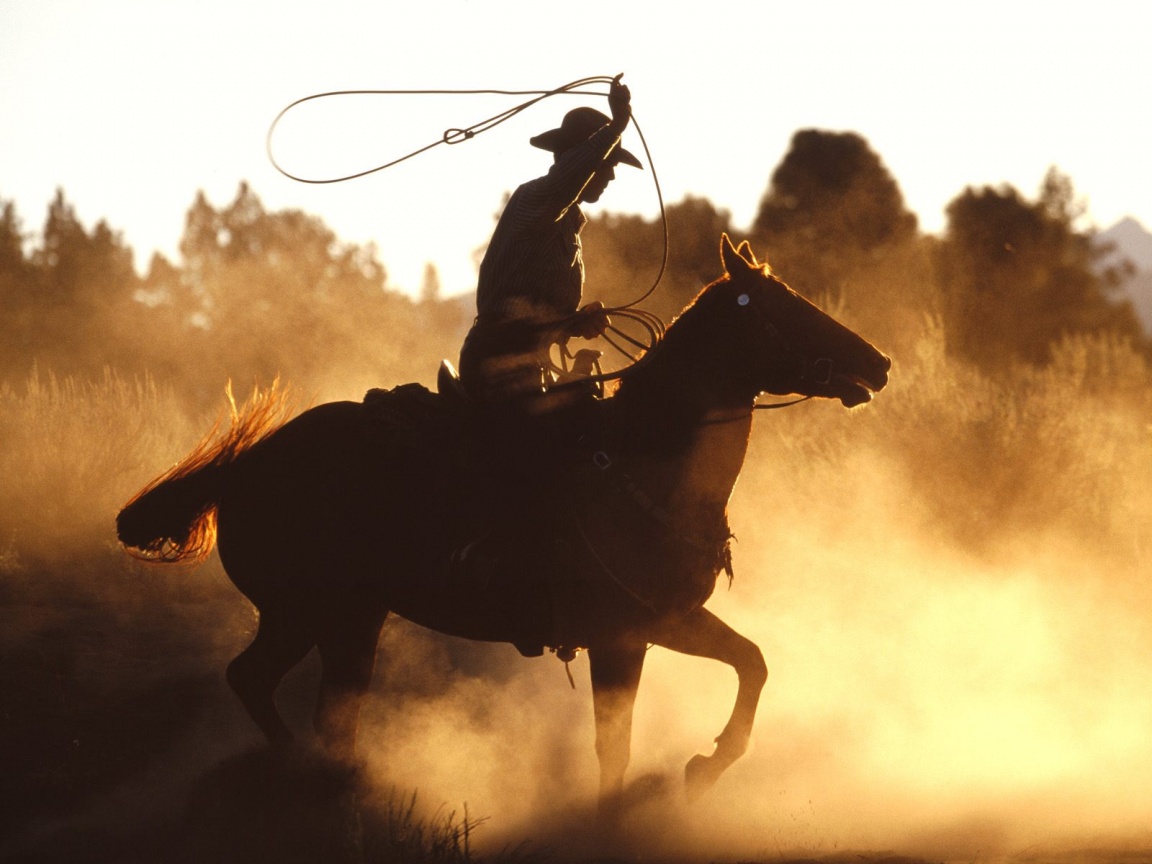 Arktan, a small Silicon Valley based startup launched a new LiveBlogging tool today; the next evolution of event coverage, allowing publishers to incorporate their various social media accounts into a live blogging platform.

Arktan is the first startup to build a company powered by Echo StreamServer, a commenting and ratings engine we’ve previously featured, which is the technical backbone for Arktan to seamlessly scale its product in realtime.

“This product comes from the realization that the social web and its existing services like Twitter, Tumblr, YouTube, TwitVid, Instagram, etc. are going to be the future of live blogging. It’s the first product to take the social web into the live blogging platform,” says Chris Saad, Echo’s VP of Strategy.

According to Rahul Aggarwal, CEO and Co-Founder of Arktan, this is the first Live Blog product that utilizes such a wide range of social media tools including Twitter, Tumblr, YouTube, TwitVid, Instagram, etc. Writers can use the tool to tweet or post from the aforementioned networks and those items are streamed into an embeddable widget on the publisher’s page in realtime.

Arktan’s widget is simply the next evolution of current live blogging tools. It allows writers to say, “OK, I want these three Twitter accounts, this Tumblr and this Instagram account to be the sources for my LiveBlog.” It also lets writers include photos and videos from TwitPic, Yfrog, Tweetphoto, YouTube, TwitVid, and more right in their stream.

Arktan says their platform is designed to keeps visitors on the site with inline media. It gives publishers the ability to pull in nested comments like Facebook comments and @replies from Twitter, which is a first in the industry. All posts are highly social, including the ability for visitors to Like, Reply, Share and Flag.

Publishers can customize the look and feel of their live blog to match the colors, fonts and other styles of their existing website. Multiple journalists can stream onto one platform and moderation and spam detection capabilities are in-built so that site owners can control the conversation.

USA Network uses Arktan LiveBlogging to power Live Blogging on their “Character Chatter” sites to drive user engagement during popular TV shows such as Psych and Burn Notice. Recently, the artist known as Dr. Dre used the LiveBlogging platform to promote his latest album and Newsweek used it for its Oscars 2011 coverage.

The service, which will be constantly updated, costs $200 per month for now and is sold through Arktan.com or through the Echo App Store.

It sounds pretty cool to us- we’ll be giving it a whirl at our upcoming The Next Web Conference, taking place April 27th-29th in Amsterdam, Netherlands. More info here.