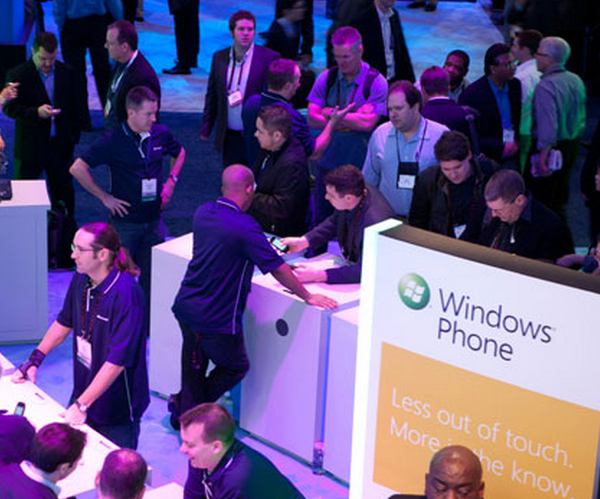 “In the western world the number of kids going into science is declining, funding is going down and the barrier to entry is proving difficult. We need to make science fun, we need to let kids know it’s not that hard.”

Christopher Kevin Howard is a researcher at MIT, a part-time physics instructor at Harvard and the Co-Founder of a company called Libboo, a free community of inquisitive readers and writers around the world, created for the purpose of publishing online literature. Howard and Richard Wiseman, a noted science writer created Libboo to explore exciting ways to make writing fun online.

In 2009, after Howard received his PhD in Computational Science in 2009, he became disillusioned with academia. While presenting on how the Internet can be used to get kids into science at the Nobel Academy in Stockholm, Howard came up with the idea of getting young students to crowdsource their own science textbooks. Shortly thereafter, he was offered a research position at MIT to spearhead this initiative. First, Howard is testing the experiment in online literature with a crowdsourced fiction novel. Last December, “The Great Libboo Experiment” began.

Richard Wiseman wrote the first chapter, an eery murder mystery set in East London. From there the community of writers can either continue the story from its existing branch, or create a new story line, resulting in a tree-like shape with multiple branches. Every part of the story is written by a team of editors and the writing phase will last around 2 months.

The science behind the project is impressive and its findings will hopefully provide Howard with the information he needs to lead crowdsourcing textbook projects in the future. Howard’s team measures the relationship of how people read through the tree. When someone creates a new part from a previous part, there’s a relationship which is created and that relationship has an associated strength to it; as people read from point a to b to c, the relationships are then strengthened. In the end, the thickest branch is the most successful story.

While there are no monetary incentives, writers who partake in the experiment can say they’ve written a book with Richard Wiseman and they’ve produced something which will help others. All proceeds from the finished book will go to the National Literacy Trust.