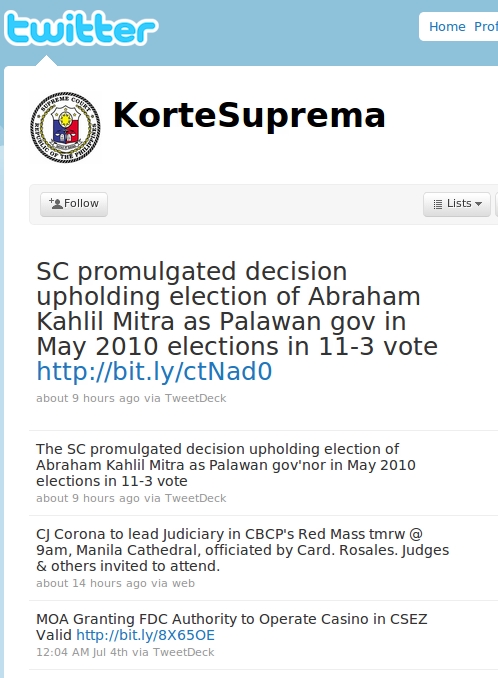 Mozilla has announced that it is blocking the official Skype Toolbar. According to the Mozilla Blog, the toolbar is causing “browser crashes and [it] slows down certain processes by up to 300 times.”

“The current shipping version of the Skype Toolbar is one of the top crashers of Mozilla Firefox 3.6.13, and was involved in almost 40,000 crashes of Firefox last week.”

Update from Skype via TechCrunch:

Based on our initial investigation, we know that downloading the new client will fix for most users any compatibility issues, and we are working with Mozilla to ensure that there are no other compatibility issues. We are sorry for any inconvenience this has caused our users.

Users can download the latest Skype client with the latest included Toolbars OR the latest toolbar installer itself is here.