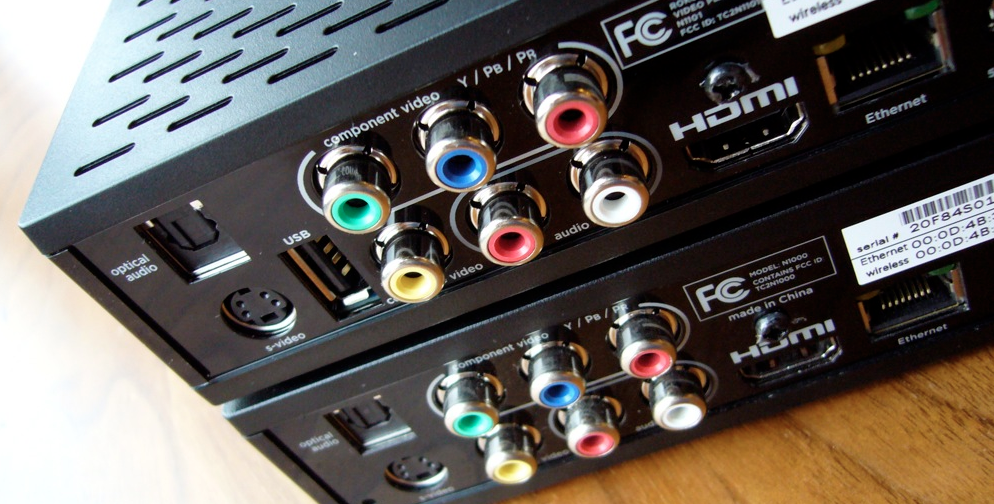 It can best be described as the age-old battle of cable TV. In order to get the channels that you want, you’re generally forced into paying for a package that contains about 90 percent programming that you couldn’t possibly care less about. Want to watch something on The History Channel? You’re going to have to pay for Rachael Ray’s yummo-loving face on your television. Sorry folks that’s just how it goes.

But maybe not for very much longer. At least according to news that was just released today about Roku.

According to paidContent, Roku will soon begin carrying its first official cable channel — WealthTV. For $2.99 per month, you can sign up to view any of the WealthTV content that you’d see on a traditional cable package right on your Roku box, just as if you were watching via a typical cable connection.

But don’t get your hopes up too early. As paidContent notes, it’s possible only because WealthTV doesn’t have (nor is it parented by another company which would have) deals with cable operators. According to WealthTV co-founder Robert Herring:

We’re probably the only one in the industry who can do what we’re doing right now. It’s going to be a chance to lead.

And indeed it will. That very statement is the one that other broadcasting companies and stations need to bear in mind. The tables are one step closer to being turned, and one of their brethren has just stepped across the line that otherwise has never been crossed.

But the battle has only just begun. We’ve seen bickering from both sides where cable and networks are concerned. As a former subscriber to Dish Network, I was understandably less than pleased when Dish and Viacom went to battle over the rates that Dish would pay to carry Viacom programming. Though a settlement was eventually reached, this is precisely the sort of bickering that can confound our dreams of a la carte programming.

Then, of course, there’s the matter of TV networks that like to set a value on their programs and won’t budge away from them. Surely you remember the troubles that Apple had on the launch of the new version of the Apple TV. While ABC and Fox in the US were more than happy to go the $.99 route for their shows, other networks felt that the price was devaluing their products and thus wouldn’t offer them to consumers at that price.

Herein lies the problem that we’ve talked about a few times before at TNW — The consumer, not the provider, sets the value of a good or service. If you’re willing to sell your show for $5 per episode, but nobody’s buying, that’s not devaluing your product. Your product wasn’t worth the price to begin with.

And so, as the saying has gone, the battle may be won but the war is far from over. We’re still fighting and clawing, as consumers, to pay for what we want without taking what we don’t. Perhaps this is one place where television can learn from the music industry. We didn’t want to buy albums anymore, so we didn’t. Sales of singles skyrocketed.

Let’s see if TV can tune in the station carrying that message.

Read next: 8 Sites that Spark Creativity