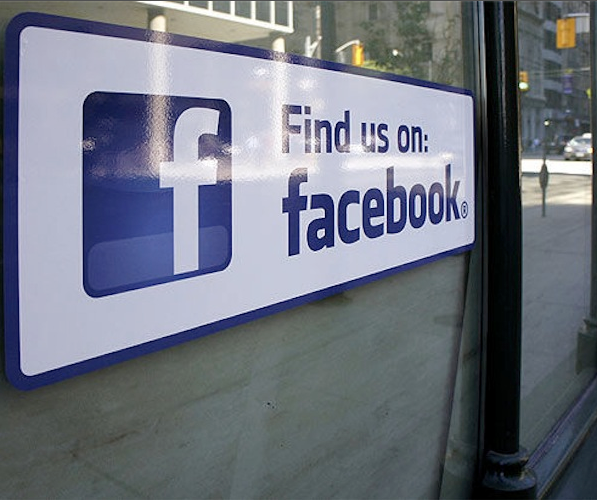 It was only a matter of time, honestly. Facebook, according to recent numbers from Comscore, has now moved into the position as the 3rd largest website in the world. Who’s left holding 4th? Yahoo, of course. The top two spots, unsurprisingly, come from Google and Microsoft respectively, with Facebook gaining rapidly even on the aging giants.

While Facebook only just surpassed Yahoo, posting 648 million visitors in contrast to 630 million for Yahoo, what’s more surprising is the overall trend. If you look at the next graph, while Google and Microsoft sites are still climbing, Facebook is having a near-meteoric rise to its growth trend.

It’s interesting to note the flat spot in Facebook’s growth back in May, as well. As you might remember, there was a movement called Quit Facebook Day that was encouraging users to abandon their Facebook accounts in answer to privacy concerns that were raised shortly after the F8 conference and new social graph features were released. Though, as the time, it appeared that few actually carried through with the call, the flattened spot between May and June may present another story.

With a slight downturn to Google’s growth, the exponential gain of Facebook and an uptick to Microsoft site traffic, it appears that the top three spots might prove to be an interesting race in the months ahead. Of course, you can rely on The Next Web to have the full story for you.

Read next: The Fantastic Four No More: Marvel says someone will die in the next issue.