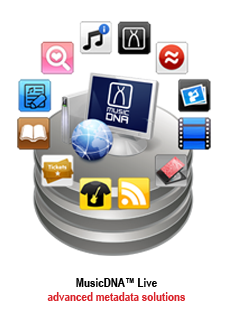 UPDATE: We now have confirmation that emails have been sent. See below.

Here’s a rare positive story to come out of the Gawker data hack, a group of goodwilled coders look set to warn the 200,000 people affected.

As we reported this weekend, hacker group Gnosis has exposed a huge dump of data from Gawker Media websites and published it as a Torrent file on The Pirate Bay. While a reported 200,000 user email address and passwords are exposed via the hack, Gawker is yet to email its userbase to warn them of the problem. Now it seems a group of “Good Samaritans” may be stepping in to do that for them.

As first reported by Media Mob, users of the Hacker News message board have discussed the idea of using a mass emailing program like MailChimp to send out a mass email to everyone with a compromised Gawker account.

While Gawker has an FAQ published on its Lifehacker site, it’s unlikely that all of the 200,000 users will read it – many of them may not even be aware of the issue. So, assuming they go through with their plan, it’s good to see some ‘digital Good Samaritans’ stepping in to warn them directly.

As yet, we’ve seen no reports of an actual email being sent. Have you received one? Let us know.

UPDATE: Indeed, Dru Wynings informs us that the emails have begun to be sent. One reader sent us the following screenshot of an email sent from [email protected] Please note, that although the emails appear to be good-natured, we haven’t received one to verify this. You should always treat any unsolicited emails you receive with care.