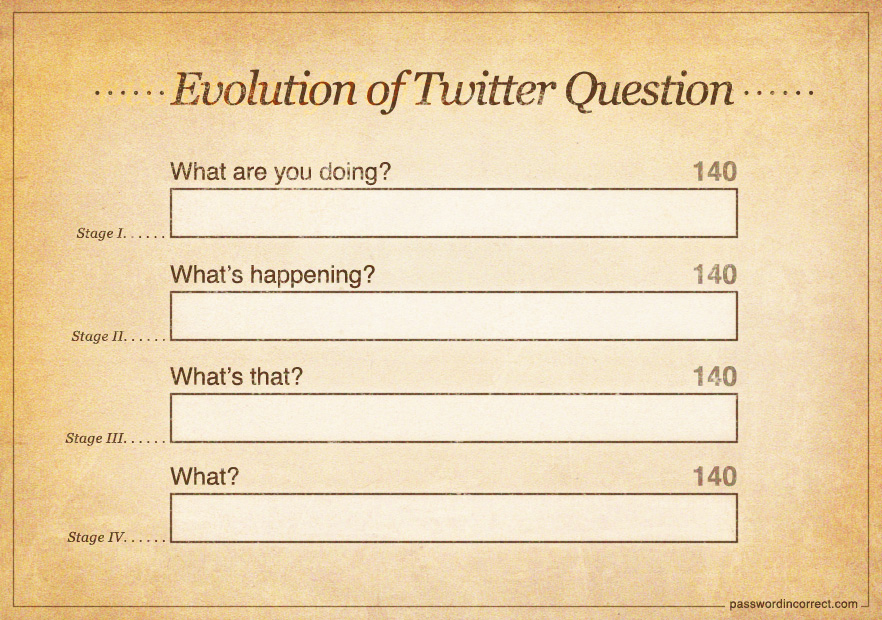 Over the past few weeks, Wikileaks has had more than it’s share of hosting difficulty. Most recently the site was hosted out of Switzerland, but no matter where the site chooses for hosting it has constantly come under heavy attack.

In an effort to keep its acquired information readily accessible even while under duress the site is now accepting mass mirroring across domains around the world. The list of mirrors which you can find here presently sits at 355 sites with a number of them including ipv6 protocol.

Interestingly, we are even seeing the last.to domain as one of the hosts. It will be quite a sight as more domains continue to pick up mirroring of the Wikileaks content.

If you’re feeling frisky, full instructions on how to set up a mirror of the Wikileaks content have been posted on the site. It is worth noting that Wikileaks is well aware of the dangers involved for anyone who would host a mirror. In fact, there is a required checkbox on the site giving a disclaimer of sorts:

I know that this may be dangerous if I host a www.wikileaks.org virtual host, and I’m ok with this risk.

As we stated yesterday, the obvious issue at hand is what happens to sites that mirror or link to the Wikileaks content. However in the list of mirroring domains there is a notable lack of US based top level extensions. While it is unknown where the parties who own these sites reside, it is safe to say that those within the US are likely using either false or hidden information for their domain registrar.

Has Wikileaks gone viral to the point that government intervention from any one nation will not be able to contain it? At what point did Wikileaks become its own best friend and worst enemy?

Read next: Time to set up the Christmas Tree, White House Style