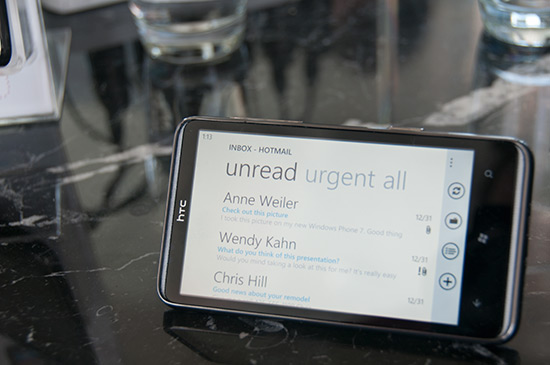 Hitting the refresh button repeatedly, one can view dozens of other absurd headlines. The absurdity is the point, Rob Beschizza told me in a phone conversation. Beschizza is the managing editor at BoingBoing, and the above headlines are the result of his “New York Times Torture Euphemism Generator!” which was posted to the popular blog late Friday night. It includes an image of an article on the New York Times website with an interchangeable headline that provides a phrase meant to act as a stand-in for what many journalists consider a politically charged word: “Torture.” In the few days since being posted it has received over 460,000 page views.

The generator was easy to create, the blogger said, involving only about 20 lines of code and an hour of work. He explained that he decided to make it in the wake of the Wikileaks revelations that American troops had, as one newspaper put it, “handed over detainees to a notorious Iraqi torture squad.” Beschizza noticed that nearly every non-American newspaper in the world described the abuse heaped upon the detainees as torture, but that the New York Times had used more opaque prose: “Detainees Fared Worse in Iraqi Hands, Logs Say.”

“It was just this obviously understated headline,” he said. “The most interesting thing was not what was said, but the fact that even though it’s a really short headline, it obviously had been crafted really carefully. Someone had sat down there, maybe a group of people, to kind of discuss the headline. And you just know that it was because they wanted to avoid the appearance of pitching the story wrong in the headline. So I just thought, ‘Fuck these guys, this is ridiculous.'”

Reporters’ refusal to label certain acts as “torture” — especially when applied to incidents carried out by Americans — has long been a controversial issue in American journalism. A study released a few months ago found that the New York Times referred to waterboarding as torture 85% of the time before 2000, and only 1.4% of the time after the turn of the century. Back in 2009, NPR’s ombud justified the organization’s avoidance of the word, arguing that “the problem is that the word torture is loaded with political and social implications for several reasons, including the fact that torture is illegal under U.S. law and international treaties the United States has signed,” and that the “role of a news organization is not to choose sides in this or any debate.”

Beschizza told me that it’s the silliness of the euphemisms he made up that make the generator so effective. “The euphemism generator shouldn’t be seen as a serious critique of the Times’ avoidance of the word ‘torture’,” he said. “Other people have already done that much better than I can … It’s really about making fun of the results by exaggeration and to show how the sheer ridiculousness of these euphemisms ultimately suggest a confused and rationalizing mindset. You would think it’d be easy to describe relevant facts without that one word, wouldn’t you? But it’s actually really difficult, and that’s the funny thing. There’s no replacement for the word ‘torture,’ and trying to play it is such an obvious act. You can’t do it without looking stupid.”

Though the Times has seen the brunt of this criticism, it’s not the only newspaper guilty for tortuous (see what I did there?) word play. But Beschizza said that because it’s widely considered one of the most prestigious American newspapers, it gets the harshest treatment. Or, as the euphemism generator would put it, the New York Times gets the harshest “exfoliation strategies.”

Read next: 'Back to the Future' Cast Reunion [Video]