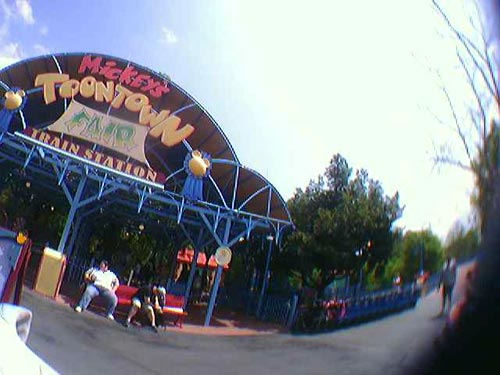 The Guardian reports that Leonard Downie Jr criticised news aggregator sites like the Huffington Post for using “News, opinion, features, photographs and video that they continuously collect – some would say steal – from other national and local news sites.”

It’s a common charge from the “old guard” of news – that blogs and aggregators take the work of “proper journalists”, rewrite and repackage it and then take all the glory. That’s a double standard if ever I’ve heard one. Here’s why:

So, traditional news outlets aren’t as original and clean as they like to think. Meanwhile, in my personal experience the Huffington Post in particular is far from a parasite. When the Huffington Post picks up on a story we’ve published here at The Next Web, we see a noticeable traffic boost on that story which can last for days. I’m talking about thousands of extra readers who hear about the news on the Huffington Post and then click through to us to read more at the original source.

Yes, the Huffington Post may repurpose content from elsewhere for its own ends, but news aggregators are hardly alone in this tactic. What’s more, by attracting a large audience and linking back to sources, it’s actually creating a symbiotic relationship with content creators, not bleeding them dry.

Read next: LOL. Dog VERY Confused By How Escalator Works