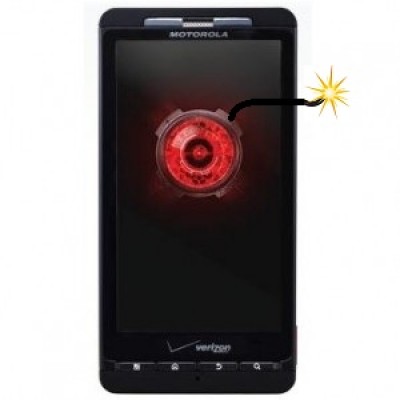 Android users in the Middle East can finally get their hands on paid apps from the Android Market now that Google has added the feature for 10 MENA countries.

If you’re an Android smartphone owner residing in Algeria, Bahrain, Jordan, Kuwait, Lebanon, Morocco, Oman, Qatar, Tunisia, and Yemen then you can purchase paid apps from the market. Other MENA countries, stand in line for the next update reported SaudiMac yesterday.

What is shocking about this upgrade is the fact the three largest online countries in terms of mobile and Internet usage haven’t been included yet,  them being Saudi Arabia, United Arab Emirates, and Egypt.

Having asked around, we haven’t received any official response from Google, but it appears local carrier support is one of the major obstacles standing between paid apps from the Android market and users in those countries.

Now for all you infuriated Android users in countries not yet blessed with the paid apps market, not to despair, we got you covered here at TNW ME. Although we don’t recommend developers who can launch their apps in the official Android Market to use these, deprived users can check out GetJar.com, Handango.com, and SlideMe.org.

Users should be warned that this could mean rooting your device which voids the phone’s warranty, but if you want our opinion on the matter you really should have by now.

Read next: We now own Bloggable.com