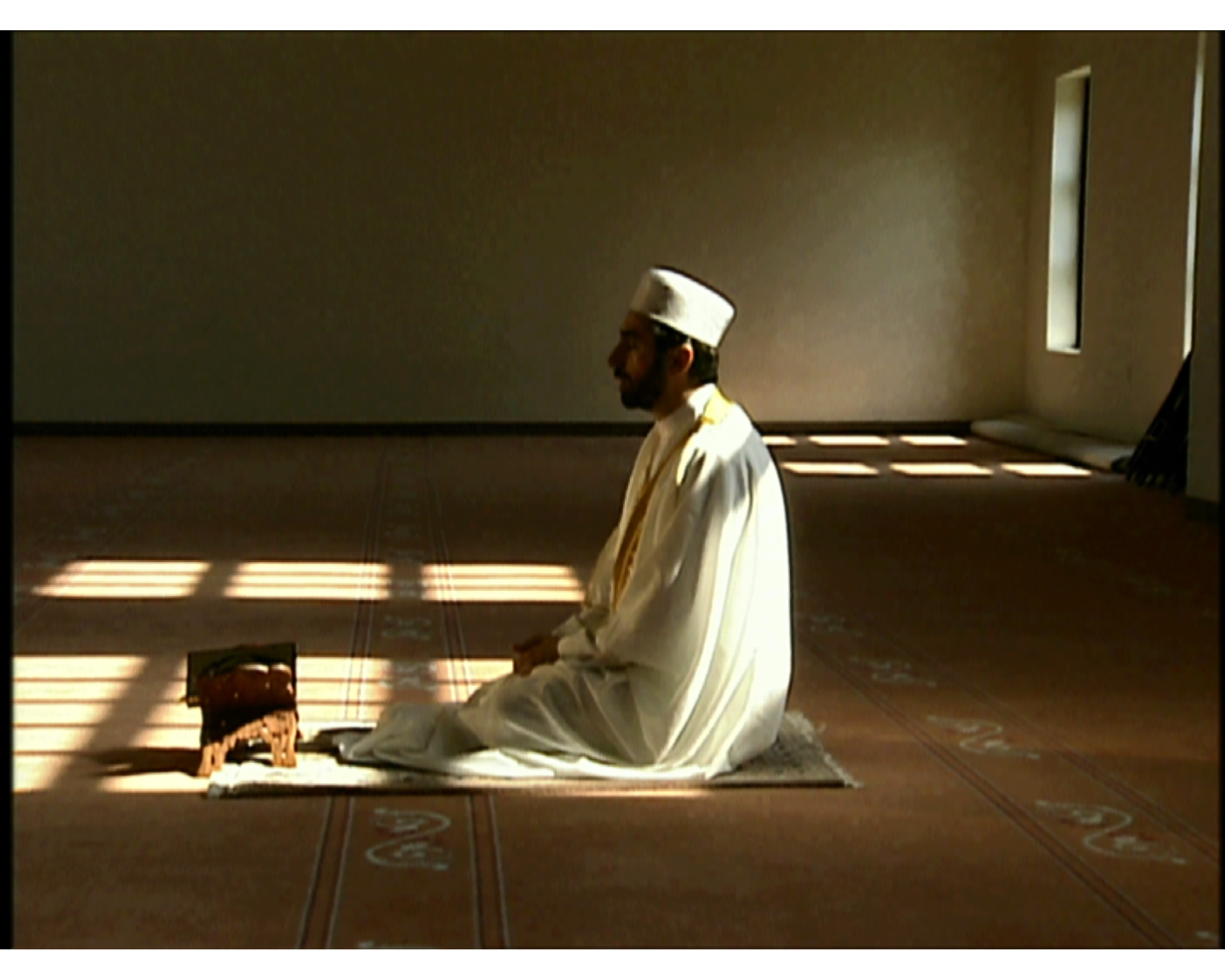 While the effort is commendable, it doesn’t offer prayer information for cities with large Muslim populations, like Paris for instance. Attempting to retrieve prayer times from across the web mainly in English and Arabic,  but as we’ve tried cities like Baghdad, London, and Riyadh we only got results for a few but were accurate.

We wouldn’t recommend Google’s new Prayer Times as a reliable source for prayer times, it certainly looks like a move in the right direction that has a lot of room for improvement for users around the world.

Read next: Why Vodafone is courting developers at TNW Conference [Video Interview] #TNW2011