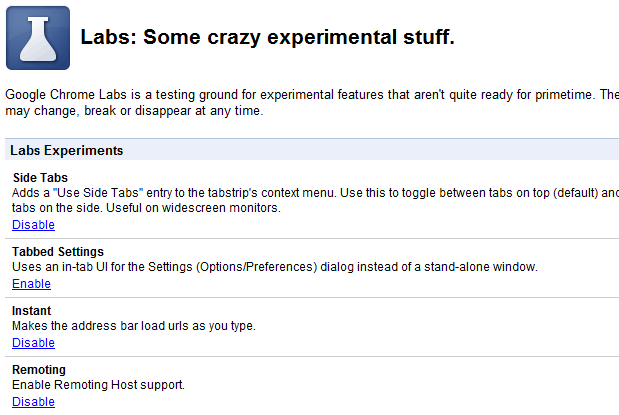 Reported by ArabianBusiness Smartphones sold unlocked for AED2,100 (almost USD $325) under the pre-paid package were being traded on the black market at a 50 to 80 percent mark-up, said Farid Faraidooni.

According to Tom Gara on FT Tilt, iPhone 4 devices are notoriously hard to attain in countries with no official iPhone presence which results in high premiums in order to get one.

It appears Du’s network detected a number of the sold iPhone 4 smartphones being inactive inside the UAE which raised a flag that led them to investigate. The results showed that devices sold by Du were actually operating in neighboring countries.

Sales assistants at Etisalat stores, the UAE’s other telecom company said they have also been instructed to suspend sales of the prepaid iPhone 4 across Dubai, but blamed the decision on a lack of stock. Yeah right.