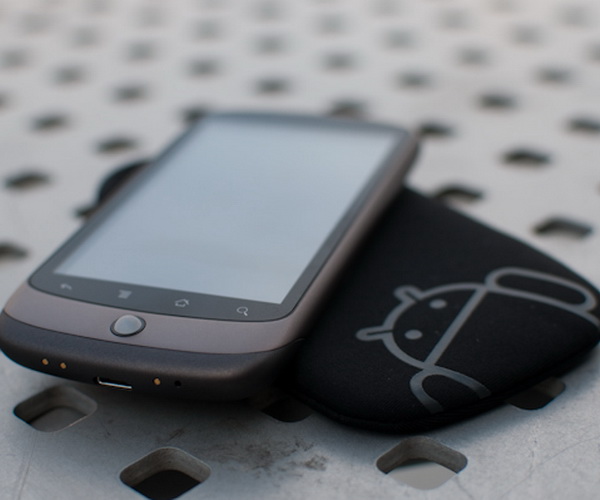 Google launched a new HTML5 version of Gmail which runs in the browser, that’s cool. What’st not cool is that you can only see it if your phone is entirely in Arabic also.

Yes it’s true, among the new 44 language supported in Gmail.com’s new HTML5 web application User Interface is Arabic, but it’s not for everyone since it only runs on Android and iOS 2.2.1+ with Arabic as their default language.

We’ve tried to get a glimpse of it ever since it was reported by WWWery but it turns out Gmail doesn’t care if we’ve set our language to Arabic in the Gmail account settings, it has to be the phone’s language setting that’s Arabic for the web application to work in Arabic.

That’s quite a challenge since all Android phones have yet to get full Arabic support from Apple and Google. The only way you can set you’re device to Arabic is if you have it rooted and install your own ROM (you can check out a tutorial from Rami Taibah if you’re interested).

So to Google thanks for the support it really means a lot, but could you please add the option to set the default OS language to Arabic so we can check it out?

Read next: Groupon.com to Provide Daily Deals to the UAE via Groupon.ae