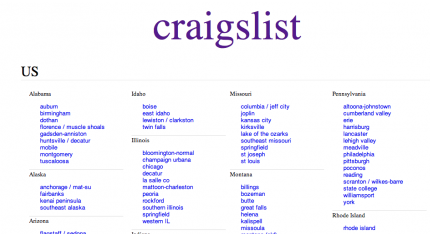 Ever since smartphones began spreading like wildfire throughout the Middle East the demand for translation and Arabic text related applications have increased proportionally.

I’d like to claim I know the entire industry, but I only know what passes my way during the occasional app hunt during driven by passion and frustration with what’s available. Till now I can count only two that stand out.

Sakhr debuted on the Arabic Text-to-Speech scene with their application ‘Arabic Language Buddy’ that was released last year in the iTunes market but hasn’t exactly been getting cheers from the Arabic iPhone community especially with it’s $4.99 price tag. Yet is ranked #1 for human comprehensibility in U.S. Government evaluations. Go figure.

Yesterday marks the launch of the second of such apps with Etkalem (which means Speak) by iPhoneIslam providing both Arabic and English text-to-speech functionality that’s quite impressive. It doesn’t come with a fancy voice selector, but the female robot’s voice should be sufficient for an app that only costs $2. There are some quirks in the app, such as pronouncing Arabic Diacritics that the application doesn’t exactly master, but we can definitely let that slide.

With Google releasing the API for their service Google Tashkeel, that could be overcame without having to reinvent the wheel. I won’t even get into the possibilities combining it with services like Yamli could present.

It does on the other hand come with a built in browser that allows users to read online content through, which could prove to be a powerful tool for iPhone/iPad with visual disabilities.

If you understand Arabic check out the video iPhoneIslam published yesterday displaying the service and let us know about any other similar apps you’d like reviewed. After you’re done you can find the app here on iTunes.

Read next: Try This: Measy. Choosing electronics made easy.