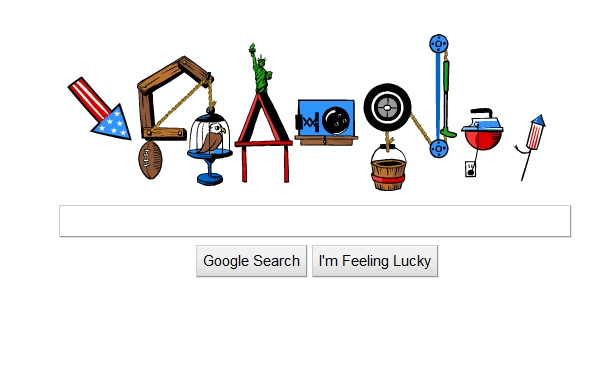 BlackBerry stock value suffered severely after the 7% fall earlier this month inflicting a $2.7 billion loss that the company may have to brace for more of in the case these 5 countries decide to make their decision final on whether or not it does constitute a security risk.

The countries considering or have already banned BlackBerry services in telecommunications are:

UAE: Although still in negotiations with Research In Motion (RIM) the Canadian manufacturer of BlackBerry for a solution to what they describe as a “security risk“, as of October 11 the UAE will shut down e-mail, messaging and Web browsing on BlackBerrys.

India: The Indian government has stated that will block all encrypted BlackBerry corporate email and messenger services unless RIM complies with law enforcement authorities to monitor those messages by the end of August.

Saudi Arabia: The kingdom’s telecom regulator had ordered a halt to BlackBerry service across the kingdom earlier this month then re-enabled services amidst word of ‘positive developments’ in negotiations that immediately erupted between RIM and the kingdom during which the bottom line was to provide a local data servers for monitoring purposes that abide to Saudi telecom regulations.

Indonesia: The worlds largest muslim majority nation and third largest democracy also requested local data servers to minimize security breach potential proposed by regulators as a result of it being sent overseas and most important out of law enforcement jurisdiction. It is considering banning the service, but has no firm plans.

Lebanon: Regulators are now reviewing whether or not it presents a security risk that requires action, we will update you on once we hear anything new.

Also with talks lately regarding banning non-regulated VPN connections, Oman appears to be a possible candidate to join GCC the ban club.

Read next: How to get dates, the Geek way: