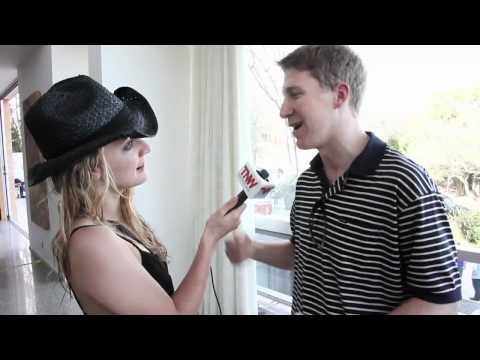 Today we bring you some amazing work of a front end developer from Sweden that we discovered, and simply were amazed by the level of sophistication and amusement brought using HTML5 and Javascript alone.

The 24 year old developer’s gallery portrays a number of simple animations and interactive objects you will definitely enjoy, but our highest recommendation for wasting time would be to try out ‘Sinuous’ a Snake inspired game that’s quite addictive.

As stated in the about section of his blog Hakim is a developer who loves motion graphics and animation – especially the kind you can interact with. He works as a Senior Interactive Developer in a really nice place together with incredibly talented people. Beyond that, he loves photography and experimenting with particles.

To get  a better idea of who he was we wrote to him and he explained his exotic name was from Moroccan origins as his family is originally from the Moroccan town of Meknès which he has been to five times during his lifetime.

When we asked him how he found himself in front end development, he replied:
“I think it started when I laid hands on my first computer – an old Apple Macintosh (http://oldcomputers.net/macintosh.html). From then on I have always been inspired by the vast possibilities of interaction and graphics in the digital field.”

He then added “This led to me picking up programming as a hobby and I started by learning Flash because of the rich interactive sites I had seen produced with it. After that, I managed to find a job which allowed me to turn hobby into profession.”

We hope you enjoy his work as much as we did.