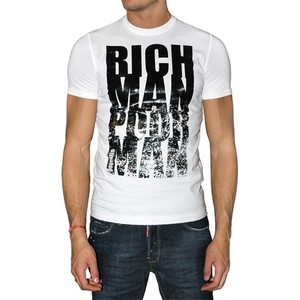 Bayt.com the region’s biggest jobs portal added a long awaited salary search and comparison service this month to help users know who’s making what and where.

If you’re a job seeker, which most of the working world is either publicly or privately, you either want to know ‘where da money at‘ by searching the highest paying jobs out there or simply want to know what you could be making doing your same job in the UAE compared to doing the same thing in Jordan.

Bayt.com’s Salary Search Engine does all that and more, but we must mention it’s not exactly breaking ground with it’s service, most respectable job portals around the world have been providing similar tool’s for quite a while, but none with information specific to the Middle Eastern region.

Bayt’s service which heavily relies on it’s users willingness to share, will hopefully be able to provide some transparency and visibility in the Middle Eastern jobs market, where financial secrecy has been the norm up until now.

One feature I especially liked is the ability to see what a job title is making either regionally, or on a global scale, providing some insight on the payment differences where you are and the rest of the world.

It’s quite simple to use, all you do is ‘anonymously’ post what you’re making, then it will show you what others in similar or different jobs are making also. You can even get a peak at roles in specific companies if you dish an extra dime.

Now the last part is a bit concerning if you ask me, for a simple reason, if you’re company doesn’t have 10 Business Analysts chances are with Bayt.com stating you’re company’s going rate for a Business Analyst, it’s giving out your ‘anonymous’ salary to everyone with a Bayt account and some extra money.

The service seems nice, but if I were a business owner, I would do some extra reading into the terms of use and privacy before I allowed my employees to disclose salary numbers to a third party.