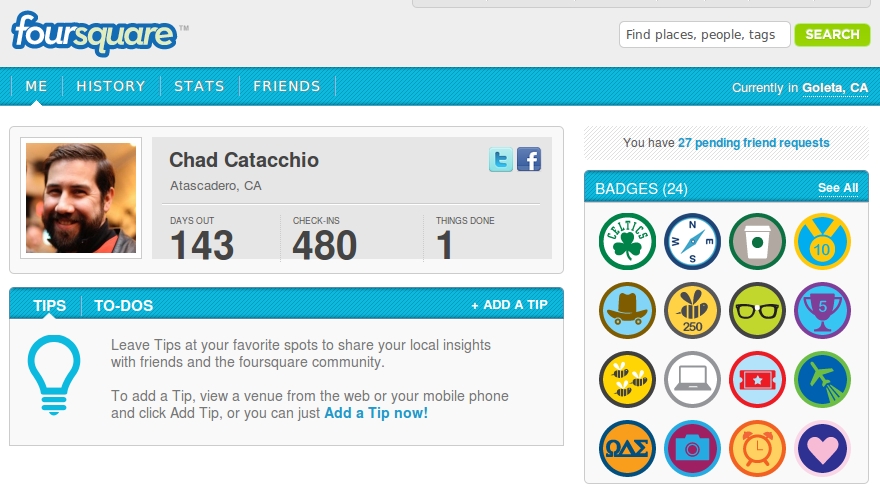 Sukar.com has seen an unprecedented success in the region leading them to expand to the entire GCC region in less than 2 months of launching. CEO Saygin Yalcin sent us the numbers and they’re impressive no doubt.

The region’s leading private shopping club has finished the one month milestone successfully only to reveal that not only have they started providing their service to the 6 countries in the GCC region with shipping free of charge, but have decided to expand to other countries in the near future.

We’ll let the numbers speak and see you afterwards:

When Sukar.com opened it’s doors to the public about 2 months ago, we expected it to be a hit, but the numbers revealed by Sukar.com CEO Saygin Yalcin to TheNextWeb Middle East have simply showed that Jabbar Group have certainly made the right investment.

They have also started providing some additional features and options such as more secure payments including all major credit cards, CashU and COD (Cash On Delivery) to facilitate easier payments.

The already 30 strong employee startup has plans on expanding into Egypt, Jordan and Lebanon within the coming quarter, possibly doubling their audience and customers, and even possibly increasing more than their already 40 top brands in the Fashion & Lifestyle category.

Additionally the user growth is phenomenal according to Yalcin where “every minute of the day and night, one person applies for membership at Sukar.com” making the potential for the user base growth to more than 500,000 annually.

It’s safe to say Sukar.com has the potential of being the region’s next major player in the online shopping scene. Keep on eye out on this one.

Read next: Thousands Queue as iPhone 4 Launches in the UK