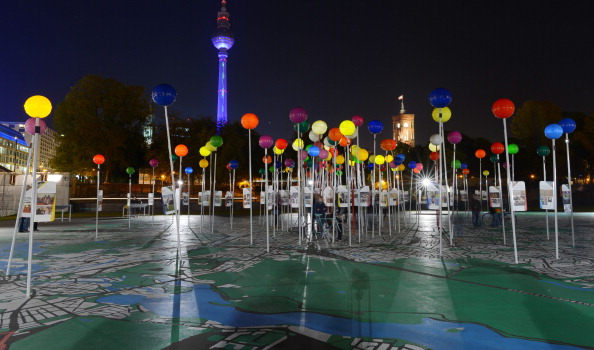 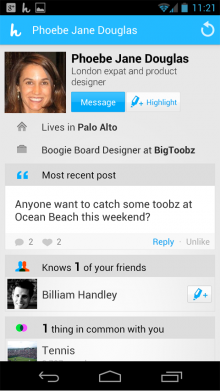 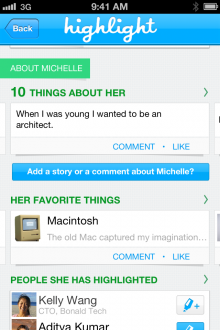 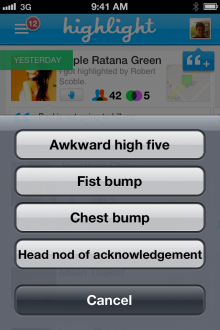 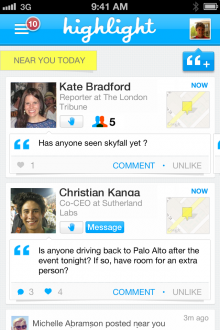 Read next: Are you a human? CAPTCHA alternative brings themed games and translations to its online authentication tool