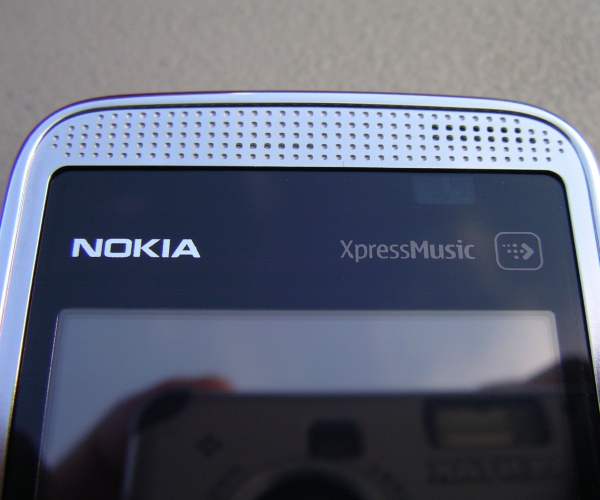 Foursquare apparently quietly rolled out its Symbian app a few weeks ago, and according to a blog post today, the app has, “seen a tremendous response – it’s shot up the ranks of the Ovi store…” Ok, so…yay?

That said, there is one kind of cool thing about the app that Foursquare shared – on Symbian, users can have a homescreen widget that shows “an always-present snapshot of your friends’ recent check-ins” which sounds like a nice touch, and sounds like it would make a pretty cool Android widget as well.

Right, Android, the OS we’d love to see Nokia adopt, but that they’ll probably never do. So Symbian users rejoice, and check-in at your leisure, you gazillions of Symbian users you.

Read next: Whrrl Spins Onto Android