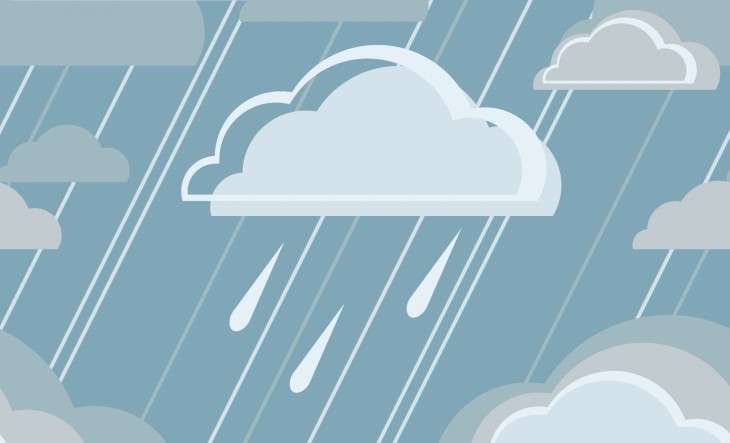 We don’t really talk about it. Many people go through it, but most people suffer alone.

We want to kickstart a conversation in tech around stress and mental health, and to create a space where it’s okay for people to feel depressed and to talk about it. These feelings aren’t just okay, they’re human.

Startups can be particularly lonely because there’s a huge cognitive dissonance — everyone has to pretend they’re always killing it — to fuel the hype machine for investors, customers, and press.

However, most of the time—given the failure rate of startups—many people’s businesses are dying slowly and painfully. It’s not founders’ faults — this dissonance is built in the game. We’re trying to will something to existence. “Fake it until we make it” is almost part of the job description.

One thing leads to another, and then one day we can’t get out of bed and we don’t know why.

People close to me have struggled with depression, and I’ve seen how it can plague — and end — the most promising of lives. While I’ve been fortunate not to suffer in that way, I’ve struggled with various forms of burnout.

It wasn’t until I learned that people I admired also struggled with these feelings that I learned to be okay with it. Sharing and listening to my peers helped. Everyone sees the accomplishments but they don’t see the hardships. Having a community to share the lows with can keep you sane and even save your life.

At a tech conference a few months ago, I asked a crowd of a few hundred people if they had experienced some sort of serious burnout. Nearly everyone’s hands went up. Then I asked if these people had ever seen a therapist. No hands went up.

One shy person raised their hand and said “I used to, but not anymore” a bit too declaratively.

Why aren’t we seeking help when we need it? Why do we shy away from talking about stress until it becomes serious? Why do we stigmatize therapy, depression, or even just checking in with each other?

We’re creating a startup support system so that we can help each other. We’ve partnered with 7 Cups of Tea, an on-demand listening service for people who want someone to talk to, to use their platform to build this Startup Support System.  If you want to talk or vent to someone who’s been there before, or someone who just wants to listen, you can do so at any time.

We want people to know that they’re not alone, and that whatever they’re feeling is OK, and a lot more widespread than they think.

7 Cups of Tea founder Glen Moriarty, a Licensed Psychologist, is passionate about destigmatizing depression and promoting mental health, and we’re so excited to be working with him on this important problem.

A few leaders in technology have already signed up to support: Jessica Livingston, partner at Y-Combinator, Brad Feld, founder of TechStars, and Jerry Colona, CEO coach and former cofounder of Flat Iron Ventures with Fred Wilson. It’s no coincidence that the first supporters have worked with thousands of founders over the years. They know the pleasures and perils of the entrepreneurial journey all too well.

These three are also going to lead a series of seminars. Additionally, dozens of other people in technology who’ve experienced successes and failures have signed up to be listeners. Others have volunteered to host events, others just to be there. If you want to get involved, whether as a listener, or if you want to lead or join a peer group, sign up at here.

Help us kickstart the conversation.

At that same tech conference I mentioned earlier, I asked if people had dedicated people they spoke to regularly about their struggles. Only a few hands went up, but a lot more smiles flashed across people’s faces, I suspect out of resonance — talking about it just seems so obvious.

Like many other things that are obvious, this — talking about struggle, burn-out, and depression — is hard to do, especially if there isn’t space or context for it.

Here’s to space and context.

Thanks to Rebecca Searles, Bo Ren, Dan Morse, and Nadia Eghbal for their significant contributions and edits.

Read next: How to ask for help (and not feel bad about it)

Read next: How to reduce friction with good design