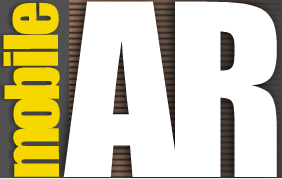 Next on our tour of iOS 4.2.1 on the iPad is the App-a-holic’s favorite: App folders. Now that you have multitasking down from the last video how to, now it’s time to get that iPad organized with app folders! Until I got iOS 4.2 (granted it was the GM from before, but still) I had pages and pages of apps. My once well organized iPad had become a huge mess, kinda like my iPhone is now, well now with app folders…ah bliss!

Again, iPhone owners who have been using iOS 4 have been doing this for months now, but the days of cluttered screens are finally over for iPad owners now too! Here’s a short video showing you the ins and outs (and drags and drops) of making and using app folders on the iPad:

Last but not least: Find my iPhone (or iDevice since it works with the iPad too)