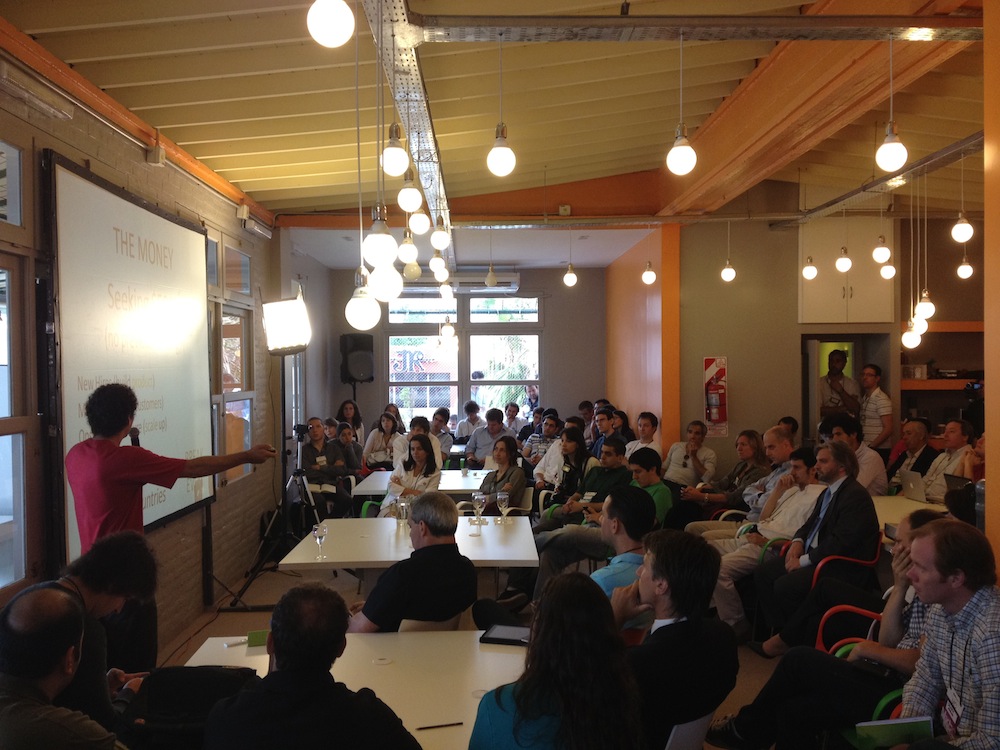 Argentina-born seed fund and accelerator NXTP Labs has joined forces with Mexico-based seed fund and mobile-focused corporate accelerator naranya*LABS to create a new early-stage fund that will invest at least $8 million in Mexico (disclosure: NXTP Labs is an investor in my company, MonoLibre). The announcement was made today in Miami during the first edition of the eMerge Americas conference.

Part of the fund will come from public funding granted by Mexico’s National Entrepreneur Institute (INADEM). According to Naranya Ventures’ managing partner Pablo Salazar, the $8 million will be used to invest in 48 startups in Mexico, while also covering follow-on investments over the next four years.

This partnership gives NXTP Labs a foothold in Mexico, the only of Latin America’s major tech ecosystems where it wasn’t operating yet. As we reported recently, it now has a presence in Chile, in addition to Argentina, Colombia, Uruguay and the US (San Francisco).

Read next: PlayStation Vita Slim on sale in the US from today via $200 Borderlands 2 special edition bundle