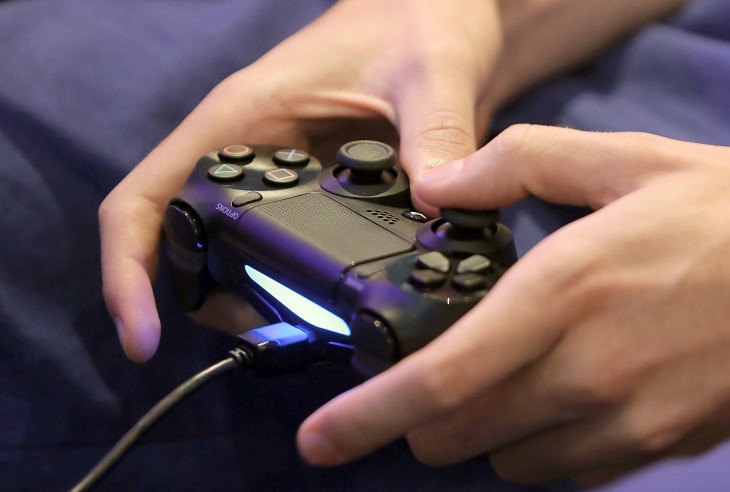 If you live in Brazil, next-gen gaming is going to burn a serious hole in your wallet this winter. Sony announced on one of its blogs today that the PS4 will cost 3,999 Brazilian real, or $1,853 when it launches there on November 29.

That’s a crazy amount of money. We’ve written in the past about why consumer electronics are often so expensive in Brazil, but that explanation doesn’t make this sort of price tag any easier to swallow. Microsoft, on the other hand, will be selling the Xbox One for $2,199 Brazilian real.

For comparison, the PS4 will cost just $399 in North America. If you haven’t done the math already, that means the console will be sold for more than four times that amount in Brazil. Ouch.

We wouldn’t be surprised if most players in South America simply import their console from North America this winter (the PS4 is region-free, after all.) You’ll save some serious cash and be able to buy a bunch of extra launch titles.

Read next: Ever wanted to skydive over New York City? Now you can using Map Dive, powered by Google Maps