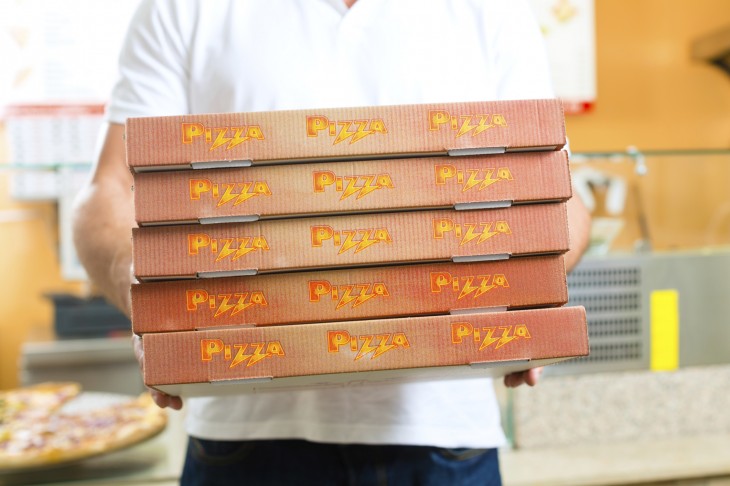 Movile is investing $2.6 million in the Brazilian food delivery platform iFood and becoming its strategic partner, the Latin American mobile publisher announced today. This series B round will help the startup expand its mobile presence and reach the 5,000-restaurant milestone by 2014.

iFood is similar to US food ordering services such as GrubHub and Seamless. It started operations in May 2011, and unveiled a R$3.1 million investment ($1.56 million) from VC firm Warehouse Investimentos in August of that year. Since then, it has gained traction in its home country, mostly in major cities like São Paulo and Rio de Janeiro. Overall, it currently serves 50,000 orders a month, and lists over 1,000 restaurants in five Brazilian states.

It’s worth noting that in addition to its website, iFood already has mobile apps for iOS and Android. Still, Movile hopes it can help iFood take this one step further and reach 20,000 mobile orders a month for the service by June, its head of US operations Eduardo Henrique explains:

“Mobile commerce is booming in Brazil and Latin America right now. iFood is leading the mobile and online food ordering industry, and as a major distribution platform with over 40 carrier partners and 20 million mobile subscribers, we at Movile are very excited to be a part of iFood’s next phase and to see how the service can expand to mobile devices across Latin America and eventually the US.”

As you may remember, Movile already followed a similar expansion path. After gaining presence all across Latin America and becoming part of South African media group Naspers, the Brazilian company is now giving a push in the US, and decided to open an office in Silicon Valley.

As we reported, Latin America’s online food ordering segment has been attracting a growing number of investments. iFood’s competitors include Brazil’s Peixe Urbano, which has bought its way into food delivery, as well as Uruguayan startup PedidosYa, which is expanding across the region and is backed by London-based VC fund Atomico and by Kaszek Ventures.