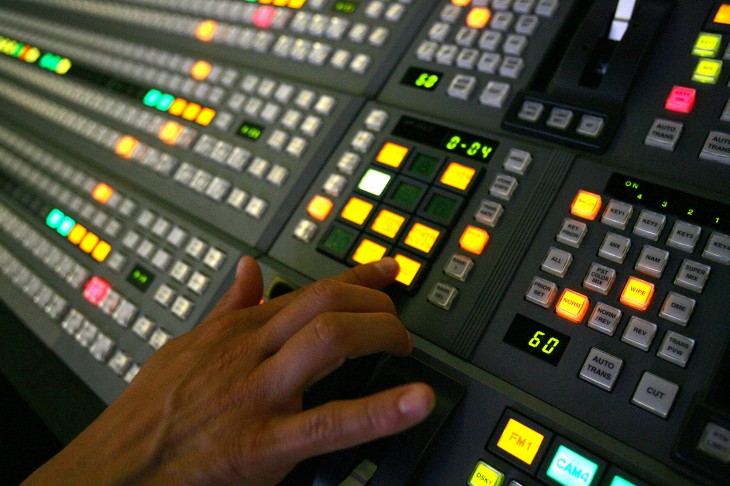 The company also unveiled a partnership with Sony, which will start offering a Totalmovie app across its devices, including connected TVs, Blu-ray players, tablets and cell phones – presumably in the Latin American territories where the service is available.

Carrier billing is also in the plans across the region, as users will be able to pay for Totalmovie’s content on their mobile bill. In Mexico, Totalmovie will now offer this option through mobile operator Iusacell, in order to reach the many Mexicans who don’t have a credit card.

According to El Economista, sources close to the group revealed that Totalmovie’s live content will initially originate from TV Azteca, which owns Mexico’s second largest TV channel. As for Totalmovie, it currently boasts 1.9 million subscribers.

These announcements were made by Grupo Salinas’ President and CEO, Ricardo Salinas Pliego, during an official launch event. “Totalmovie will be the world’s first live online TV service,” he said.

In addition to these services, Totalmovie’s live TV offering would also help it compete against the online TV properties of Mexican billionaire Carlos Slim, such as Uno TV in Mexico and Ora TV in the US.

Read next: Cyber Monday was Amazon's biggest single day for Kindle sales ever