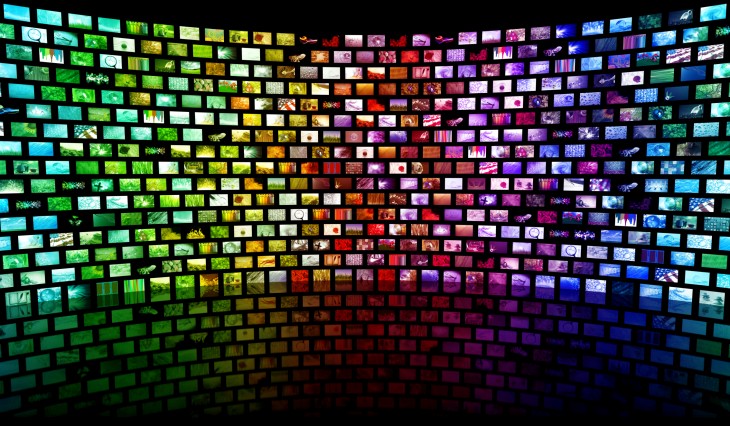 TUILUX has received investment from Astella Investimentos, the Brazilian VC fund announced today. The startup uses artificial intelligence, data mining and natural computing to build recommendations, a skill which it now plans to apply to TV.

As a matter of fact, Astella’s investment is aimed at supporting the launch of Tuilux’s social TV service, TTV. Its purpose is to measure audience behavior and engagement on the “second screen,” and it has already started to release data.

In practical terms, the company monitors all comments posted on social networks that are related to 15,000 TV programs from 95 TV channels currently available in Brazil, and uses its proprietary algorithm to analyze them.

According to TUILUX, this represents a volume of over 6 million posts per month, which it filters and attributes to the corresponding TV show, while highlighting the most frequent keywords and general feeling on the program.

As you may have guessed, TTV’s first clients will be TV broadcasters, independent content producers and advertising agencies. “TUILUX’s data analytics researchers have been working since January with TV and advertising specialists to build the service,” says CEO Helder Knidel, who co-founded TUILUX in 2010 with two fellow engineers.

It’s worth noting that TUILUX isn’t the first startup to be venturing into the social TV space in Latin America, a region which already gave birth to companies such as Comenta.TV and ComparTeVe, and where second screen viewing is growing fast (see our previous post). According to Astella Investimentos’ partner, Martino Bagini, this is a very promising segment:

“TV is still the largest audience aggregator in Brazil, and as such, a huge influence on the daily lifes of consumers. With this new service, TUILUX builds a bridge between this reality and the connected universe of social networks.”

As you may know, Astella Investimentos was founded in 2008. Its previous investees include well-known Brazilian startups such as Navegg, of which Buscapé Company now owns 70%, and HelpSaude, which went on to receive investment from Kaszek Ventures. Earlier this month, Astella also unveiled that SaaS company Moblife was joining its portfolio.