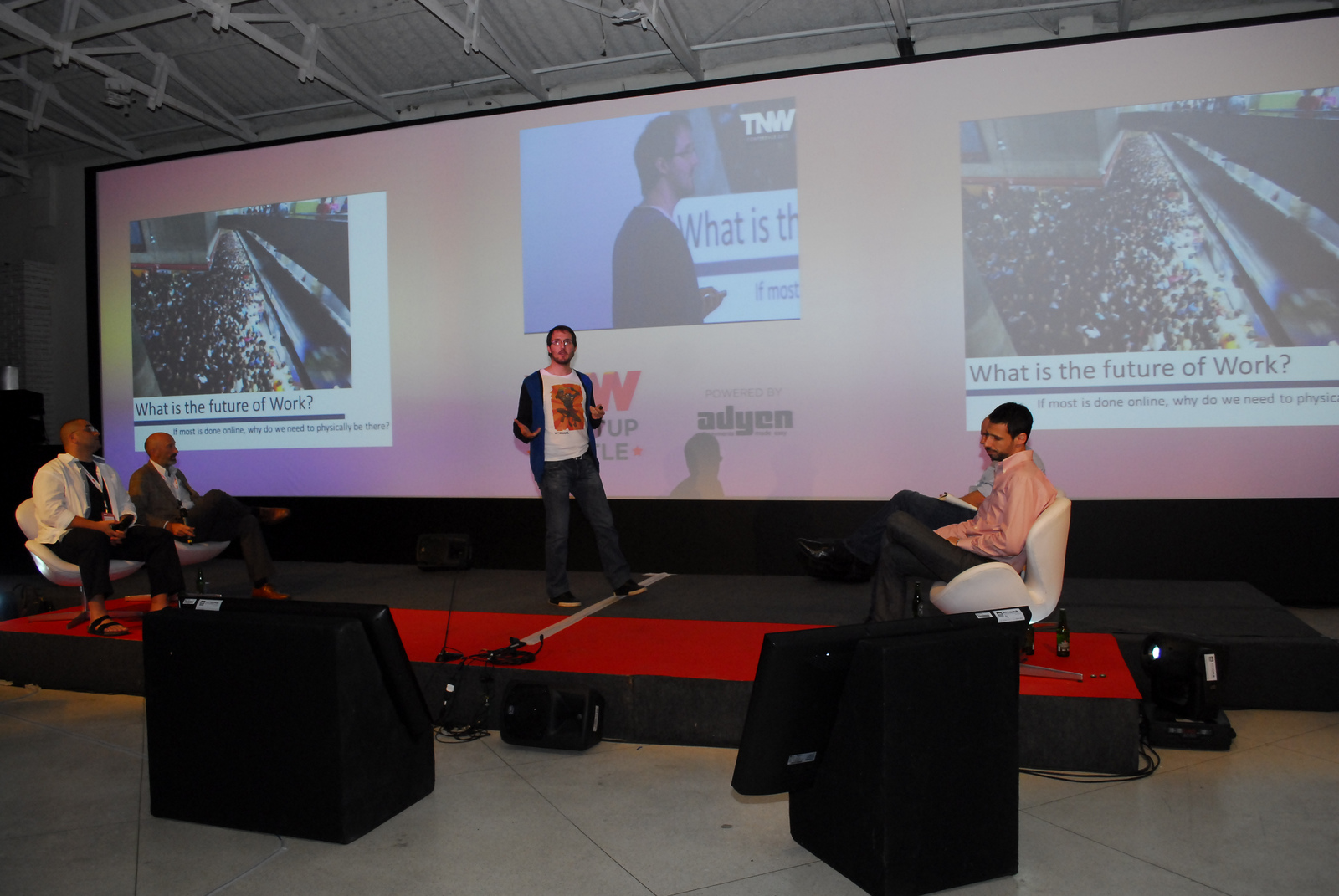 Latin American freelancing marketplace Workana has raised a $500k round of investment led by DMGT‘s employment division, Evenbase, which announced the deal on its blog today. Latin American angel investors also participated in the deal.

Workana is based in Buenos Aires, where it graduated from NXTP Labs‘ acceleration program last June. While it is similar to  Freelancer and oDesk, its differential is its focus on the Latin America and US Hispanic markets (see our previous post).

The startup started talking with the Daily Mail and General Trust Group after a presentation they made at NXTP Labs a few months ago, Workana’s co-founder Tomas O’Farrell tells us.

While Workana only launched in April 2012, it already had interesting results to show to potential investors. Currently available in Spanish, Portuguese and English, it has attracted over 600 projects and 20,000 workers so far, with each project receiving an average of 20 bids.

According to its CEO, Keith Potts, Evenbase was also very interested in Workana’s founders. “Tomas and his team boast an incredible track record in digital business from founding and growing the social network Sonico to 55 million users, through to Google’s entry to Argentina,” he says.

In addition, Evenbase was also interested in potential synergies with its existing portfolio, which includes companies such as Jobsite, OilCareers and Jobrapido:

“From online acquisition, community engagement in Latin America and e-commerce fraud prevention, unlocking these insights is of great value to the entire Evenbase portfolio.”

Both companies also share the same vision about the future of work, he explains. “It’s our belief that the recruitment marketplaces of tomorrow will be dictated by talent moving fluidly and increasingly globally. Freelancing, ‘portfolio working’ and casual work will become prevalent, if not the norm.”

As you may remember, Workana won the ‘Best of Accelerators’ Startup Battle at TNW Conference Latin America last August. Here’s the pitch it delivered at the time:

Read next: Here are the 16 teams vying for glory in LeWeb's 2012 Startup Competition