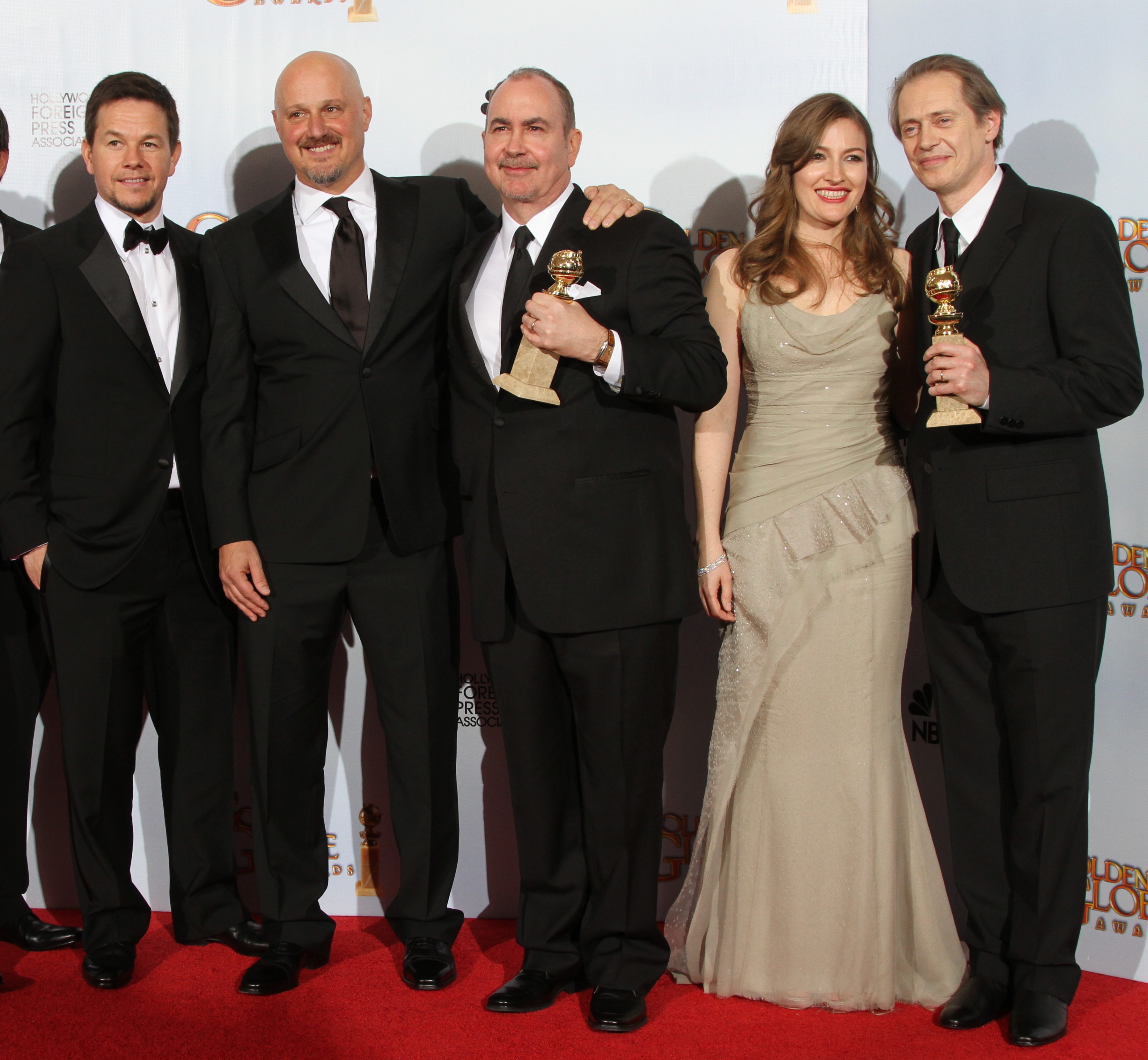 HBO GO is now available in Colombia for MiDIRECTV clients who have subscribed to HBO/MAX packages, HBO Latin America announced today. According to the company, it will also open up to other pay TV operators in the future.

As you may know, HBO GO is HBO’s premium online film & TV streaming platform. Available in the US, it also recently rolled out in Brazil. According to HBO Latin America Group’s President, Emilio Rubio, the launch has been a success. “Only weeks after its launch [in Brazil,] HBO GO reached record numbers for access and streaming,” he adds.

In Colombia, users will get access to over 1,000 titles upon launch, including exclusive content such as ‘Mad Men’ and ‘House of Lies,’ as well as original HBO Productions like ‘Boardwalk Empire’ and ‘Hemingway & Gellhorn.’ Programming also features series that HBO produced in Latin America such as ‘Mandrake,’ ‘Capadocia’ and ‘Prófugos.’

According to HBO, users can choose to watch content in HD, with or without subtitles. Current features also include the ability to create watchlists and receive alerts and notifications through Series Pass when new episodes are available.

At the moment, the catalogue can only be accessed via a computer, but HBO says that tablets and mobile devices will be supported later on.

Read next: Microsoft announces preview of Internet Explorer 10 coming to Windows 7 in mid-November