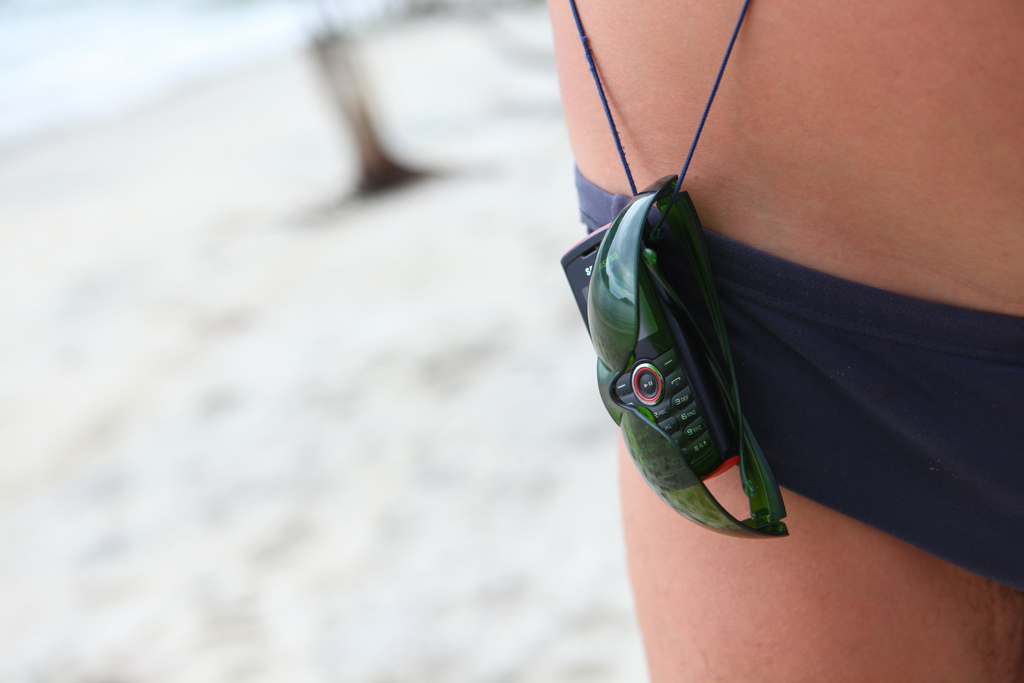 As you may know, Vostu is the developer behind social games such as “MiniFazenda” and “MiniCity,” which are very similar to “Farmille” and the like. Its business model is freemium, as it makes money from selling virtual goods – not to mention its marketing deals with brands. Unlike its competitor Zynga, it decided to focus on a specific region, Latin America, and more precisely on Brazil.

According to Vostu, it will use this capital to develop new games and mobile apps, such as the upcoming Riddle Pic, which will soon launch for iOS and Android. As you may have guessed from its name, the app lets users take pictures, share them and send related riddles to their friends.

It’s an interesting turn for Vostu, and the sign that it may be pulling out from its recent troubles. While was launched in 2007 and was considered one of the most interesting startups to follow in Latin America, it has faced several challenges over the last year. As you may remember, the company overcame a lawsuit against Zynga, only to go through a management reshuffle and large-scale layoffs a few months later.

As we pointed out at the time, chances are Vostu’s difficulties were connected to the decline of Google’s first social network, Orkut. In this context, it is interesting to see that the company is moving beyond gaming on social networks, and going into mobile, which seems to be a more promising segment in Brazil (see our article about social gaming in Latin America).

At the moment, Vostu currently boasts a portfolio of 14 games, 4 of which are mobile, and plans to launch another 6 by the end of the year. Brazil is its main market, and home to 90% of its users.

“Mobile is one of the tech segments that is supposed to grow the most over the next few years,” Vostu’s new CEO Matias Recchia says. “In addition, this market is not yet saturated, as the number of Brazilians who are buying smartphones and tablets is increasing fast. We also know that these users are looking for entertainment on these devices, the so-called m-entertainment. For this reason, our main focus with this new investment is mobile, in addition to maintaining the same level of interest on platforms where we already operate.”

Read next: As Spotify gears up for global expansion, Deezer will be watching its plans for Asia and Latin America