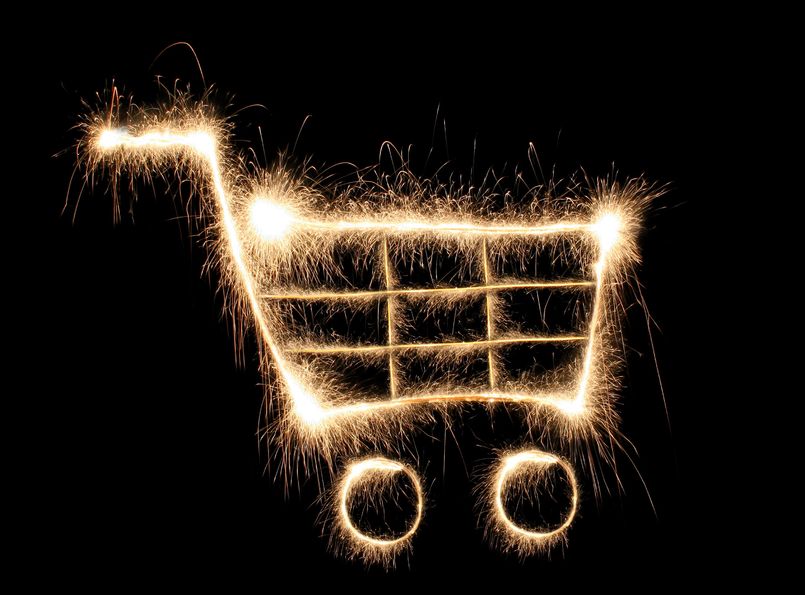 Forrester expects online retail sales will reach more than $25 billion in Brazil by 2017, more than doubling expected sales of $12.2 billion in 2012, the research firm announced today. This is one of the provisions contained in its latest Latin American online retail forecast.

According to Forrester, Brazil is the most advanced e-commerce market in its study, which also includes Argentina and Mexico. As we already know, it is also the largest one, and the report points out that Brazil represented more than half of MercadoLibre‘s total revenues of $83.7 million in Q1 2012 (see our previous story about the e-commerce company).

More interestingly, this is only starting, as the Brazilian market is evolving fast. While most online buyers in previous years belonged to the upper middle class, online shopping has now expanded beyond these categories and gone mainstream (see our post ‘E-commerce in Brazil may grow by 25% in 2012‘).

In addition, Forrester also notes that while many online purchases still relate to computer hardware and consumer electronics, the Brazilian market is shifting towards what it describes as “more advanced categories,” such as apparel and accessories.

Categories aside, the retailer landscape is also changing, with ‘traditional’ players such as B2W declining, in favor of new entrants such as popular retail chain Magazine Luiza and startups like Dafiti, Netshoes and Baby.com.br (which recently raised a $16.7m round.)

For the first time, Forrester’s online retail forecast also includes Argentina, which it describes as going through phase three of e-commerce evolution – the phase during which online consumers mostly buy computer hardware and electronics. Overall, it expects the local online retail sales to reach $4.5 billion by 2017:

Compared to its neighbors, Argentina has both advantages and disvantages. On one hand, online buyers are relatively diverse, and nearly half of all low-income online adults have purchased online. On the other hand, foreign online retailers face legal hurdles, as import laws complicate their operations (see our story ‘Argentineans Face an Uncertain Wait for the iPhone‘.)

According to Forrester, the Mexican market lags behind Brazil’s and Argentina’s – and should still weigh less than $4 billion by 2017, despite its population of 112 million.

This is the result of several factors, starting with the lower broadband Internet penetration. As the study notes, this has a negative impact on online sales: “28% of Mexican adults still use the Internet outside the home at Internet cafes, LAN houses, or coffee shops, where they often doubt the security of financial information when purchasing online.”

As a result, “e-commerce is still the domain of the affluent and upper middle classes: Some 63% of Mexican high-income online adults shop online, while just 41% of middle-income online adults do.” In the payment field, Mexico is also in the early stage, and a large share of online purchases are still cash-based “due to low credit card penetration and concern over providing personal financial information online.”

What it means for brands

The main takeaway from this study is that the Latin American e-commerce landscape is very diverse – a reality that online retailers need to take into account when targeting the region. For instance, logistics can be challenging in Brazil and Argentina – but for different reasons.

More generally, these markets are currently at different phases of e-commerce adoption, which mean that online buyers don’t have the same priorities and interests. According to Forrester, “online retailers entering each market must understand these trends and determine whether their primary aim is to shift category purchases online or drive current and incremental online sales away from existing players to their own site.” We couldn’t agree more: there is no way for an online business to succeed without understanding its customers and what they want.