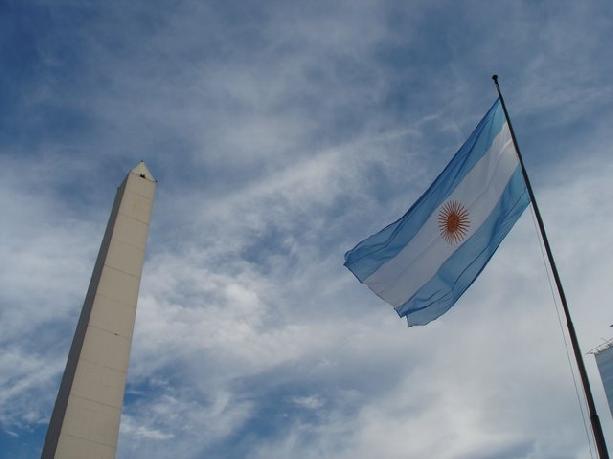 Today is the second Demo Day of the Argentine accelerator NXTP Labs. It takes place only one day after Wayra introduced the first class of startups it has accelerated over the last few months in its Buenos Aires offices.

While Latin America has recently witnessed a boom of accelerators, some of variable quality, these two initiatives have very little (if anything) to envy to their American and European counterparts. As you may know, Wayra was created by the Spanish telecommunications giant Telefónica to support the Latin American startup scenes, and has since then branched out across Europe.

As we reported when we attended Wayra’s first global Demo Day in Madrid a few weeks ago, several of the startups it has incubated are extremely promising – for instance Evomote, the music creation app Sezion and the customer satisfaction tracking system Emtrics. More importantly, no reason to think its Argentine class isn’t as interesting, as it benefited from a great network of mentors.

As for NXTP Labs, which is part of the Global Accelerator Network, we were also quite impressed by the first batch of startups which participated in its first Demo Day. According to the accelerator, 60% manage to attract investment to scale up their projects globally – for instance WeHostels, the social hostel booking platform formerly known as InBed.me, which raised a $1.2m round last February.

Without further ado, here’s the list of projects these two accelerators are introducing to investors this week:

Interestingly, some of the teams which took part in one of NXTP Labs’ two classes are now about to join Wayra, as they were selected to participate in its second class – which certainly raises the bar for less experienced applicants.

While it is rare in other markets for startups to go from one accelerating program to another, it is becoming fairly common in Latin America. Yet, the insiders we have been talking to aren’t preoccupied with this trend. Raising money and making things happen take more time in the region, not to mention the large proportion of first-time entrepreneurs – which explains why it seems quite natural for startups to join several accelerators in a row.

For instance, NXTP Labs recruited several which had already been part of Start-Up Chile, such as the second-screen startup Comenta.tv, which is now about to join Wayra’s new class, alongside the above-mentioned Kinetik. This gives you an idea of what’s coming, and we will make sure to keep a close eye on this batch as well.

Read next: Soho Stories app from the National Trust explores one of London's most seedy, swinging districts