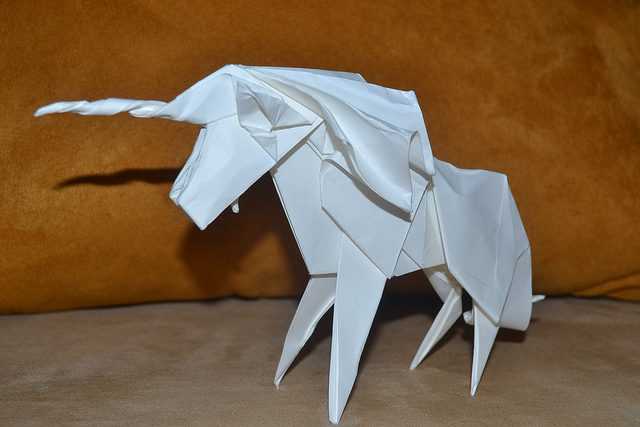 While I’m attending the Apptualizate hackathon and conference in Mexico City, I’ve been observing how some of the local developers here see the developer ecosystem in the United States, and specifically in Silicon Valley.

I’ve heard the word “magical” used a few times and I truly believe that this line of thinking is a big part of the developer ecosystem divide globally. Just as every actor or actresses’ dream is to pick up everything and move to Los Angeles to kick off their career, those outside of the United States think that the only way that their ideas will ever get noticed, or funded, is to pick up and move.

That couldn’t be farther from the truth. Over the past ten years, in the United States, we’ve watched how our country has embraced entrepreneurialism on a massive scale. Our President talks about it, we make movies about it, and we’re starting to bring the notion into our schools.

Needless to say, nothing about any of those things has to do with magic, or one particular part of the country. Startup culture, or the idea that anyone can create something from scratch and make a living from it if they work hard enough, is becoming a part of our national fabric. It’s becoming who we are, and I think it’s really exciting.

In Mexico City, there aren’t a lot of meetups, tweetups, or bars full of smart people exchanging ideas like there are in the states. In fact, sharing an idea with someone you’re not related to or best friends with is something the developers here don’t do at all. The thought that some random person could “steal” their idea keeps them from interacting with one another in a way that could benefit them as an individual and as a participant in a healthy developer ecosystem.

I’ll be giving a talk this evening on this topic and plan on flipping the script by asking questions of the 140 developers who have been locked in a room (not literally) for the past 26 hours creating cool things for potential clients. I’m hoping that by sharing some of my experience and observations on the culture in the US, they can go and create their own culture and ecosystem.

The truth of the matter is that there’s no magic involved at all in becoming successful with technology. It takes a lot of hard work, many failures, and the ability to get right back up once you’ve been knocked down a few times. A great support system of other companies, mentors, advisers, and understanding family members definitely helps too. The magic honestly comes from within.

The part that I’ve always loved about working at startups, and now covering them, is that at the end of the day we all want to see each other succeed. We might be tough on our “competitors” now and again but that’s because we expect everyone to give their best. When things don’t go well, we pick each other up and try again.

Everyone talks about becoming the “Silicon Valley of XXXX” and that’s the wrong way to go about it. I love what’s happening in New York City right now, it excites me every time we write about a company who makes the city its home. It’s further proof that it doesn’t matter where you are geographically, as long as you have the talent, heart, and passion to create, you’re going to do just fine.

I think Mexico City will end up doing just fine too, and it won’t require a pilgrimage to a certain handful of cities in California.

Read next: Apple acknowledges 'item cannot be downloaded' errors due to iTunes Cloud issue, no ETA on fix [Update]