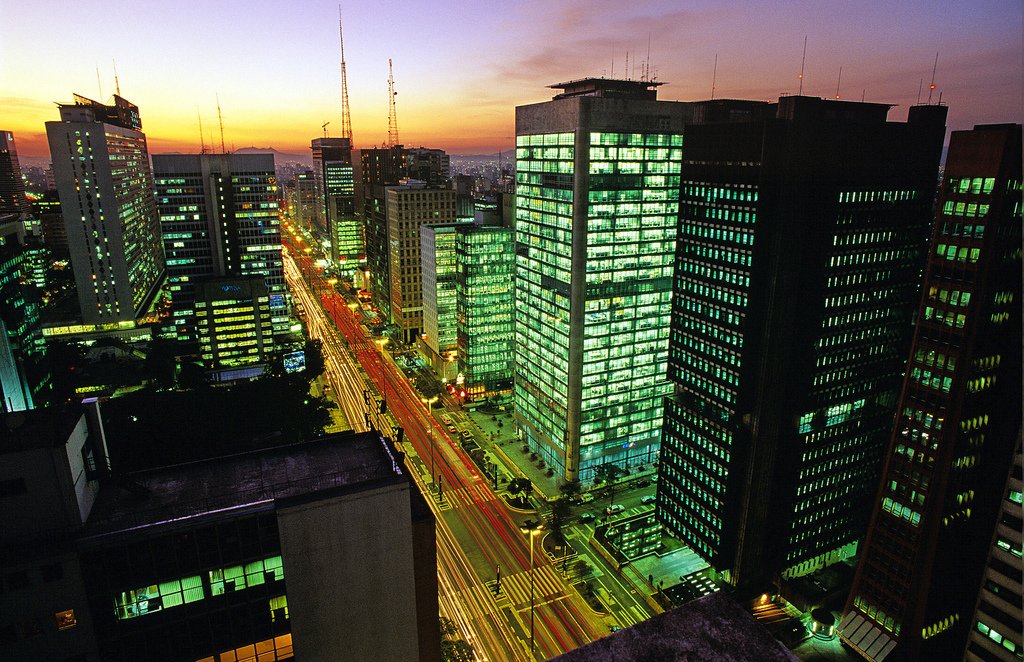 Did you know that the GDP of the State of São Paulo is bigger than Argentina’s, Chile’s, Uruguay’s, Bolivia’s and Paraguay’s combined? Yes, Brazil is a giant compared to its Latin American neighbors – but it’s not all rosy. As we reported, prices are high and an iPad 2 sells for almost twice its US price. Yet, Internet has been growing very fast across the region, which represents a huge opportunity.

This is some of the information summarized in a deck developed by fnbox, the Latin American holding behind companies such as the social network Sonico. It’s not the first time fnbox has published research about the region, and this new presentation contains as much insight as the previous ones:

Bonus: since there’s no reason for the men to be the only ones to get eye candy, here’s a picture of Rodrigo Santoro for the ladies.

Read next: Watch Zuckerberg and more in the BBC's entire Facebook special