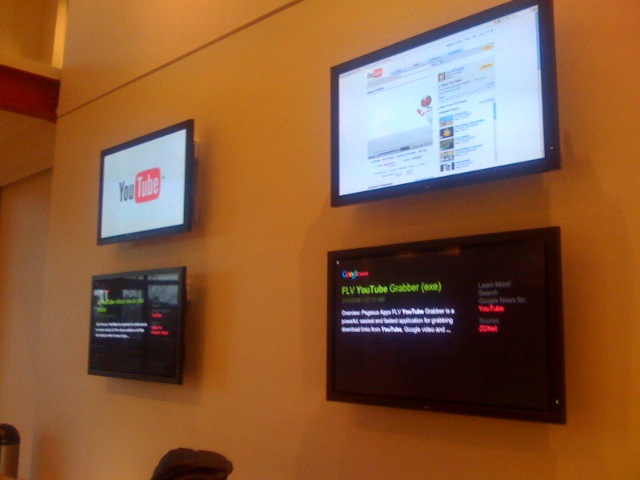 Yesterday, we reported that the Brazilian royalties collection agency ECAD was arguing that bloggers owed copyright fees for the music videos they embedded, causing uproar.

With YouTube at the center of the controversy, it didn’t take long for Google to react and declare that ECAD can’t charge such fees. In a note, which the Brazilian newspaper O Globo republished in its entirety, Google Brasil’s public policy counsel Marcel Leonardi expressed the company’s “surprise and concern” at the agency’s recent move.

As we reported, Google and ECAD have signed an agreement last year with regard to YouTube and music rights. However, according to Leonardi, this agreement “doesn’t allow or endorse ECAD to charge third parties for embedded YouTube videos”. More precisely, he says, the company took very special care in its negotiations to ensure that users would be able to insert videos on their sites “without interference or intimidation from ECAD.”

Beyond their agreement, Google also disputes the legal grounding of ECAD’s view that blogs owe copyright fees. As the company points out:

“These sites don’t host or transmit any content when they associate a YouTube video to their site, and as such, the fact of embedding videos from YouTube can’t be treated as a ‘retransmission’. As these sites aren’t performing any music, ECAD can’t, within the law, collect any payment from these.”

The following point Google makes is even more interesting; without disputing the legitimacy of ECAD in charging for public music performances on the Internet, the company says that ECAD’s understanding of this concept “raises serious concerns”and that “such interpretation can inhibit creativity and limit innovation, in addition to threatening the valuable principle of freedom of expression on the Internet.”

While it doesn’t seem to be considering legal action at this stage, Google now hopes “that ECAD will put an end to such conduct and withdraw its claims against users who use YouTube videos on their blogs or sites.” As the company reminds, anyone who uploads a video to YouTube can choose not to allow external embedding.

Do you think bloggers should pay music rights for embedding YouTube videos? Let us know in the comments.

Read next: Can Empire Avenue's social stock market win you back with its fresh new look?