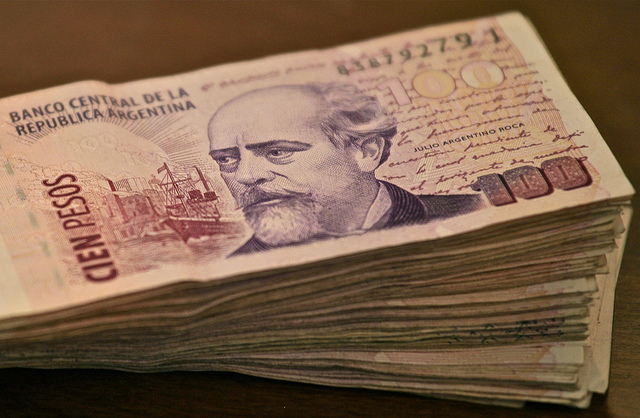 Taxpayers who filed a return in Buenos Aires, Argentina, and paid all their dues will be eligible for free music downloads, the local authorities announced.

This unusual move is the result of a partnership between Buenos Aires’ tax collection bureau (ARBA) and Sony Music Argentina – hence the name of the initiative and of its website, ArbaTracks.

It’s certainly an interesting way for these two partners to kill two birds with one stone. After all, fighting tax evasion and combating online music piracy have quite a few things in common.

But there’s more to it: the initiative will also serve as a platform to showcase local artists, as all available tracks will come from Sony Music’s Argentine catalogue, which includes many music genres, from tango to rock.

The initiative is supported by Argentine musicians, including the popular rock band Bersuit. Says its guitar player Oscar “Osky” Righi: “At first sight, tax matters could sound incompatible with music, but it’s important to reward those who pay their tribute, because it’s from collected taxes that a country can grow.”

According to ArbaTracks’ promoters, users will be able to select up to 90 songs from its catalogue over the first six months of this operation. The offer will also be updated later on to include new releases.

Although the registration process to access the tracks seems slightly fastidious, it will probably be fairly easy compared to filing a tax return. While this may not be enough to convince tax evaders to pay their dues, this is certainly an original gratification for those who did. Could it be the start of a virtuous circle?