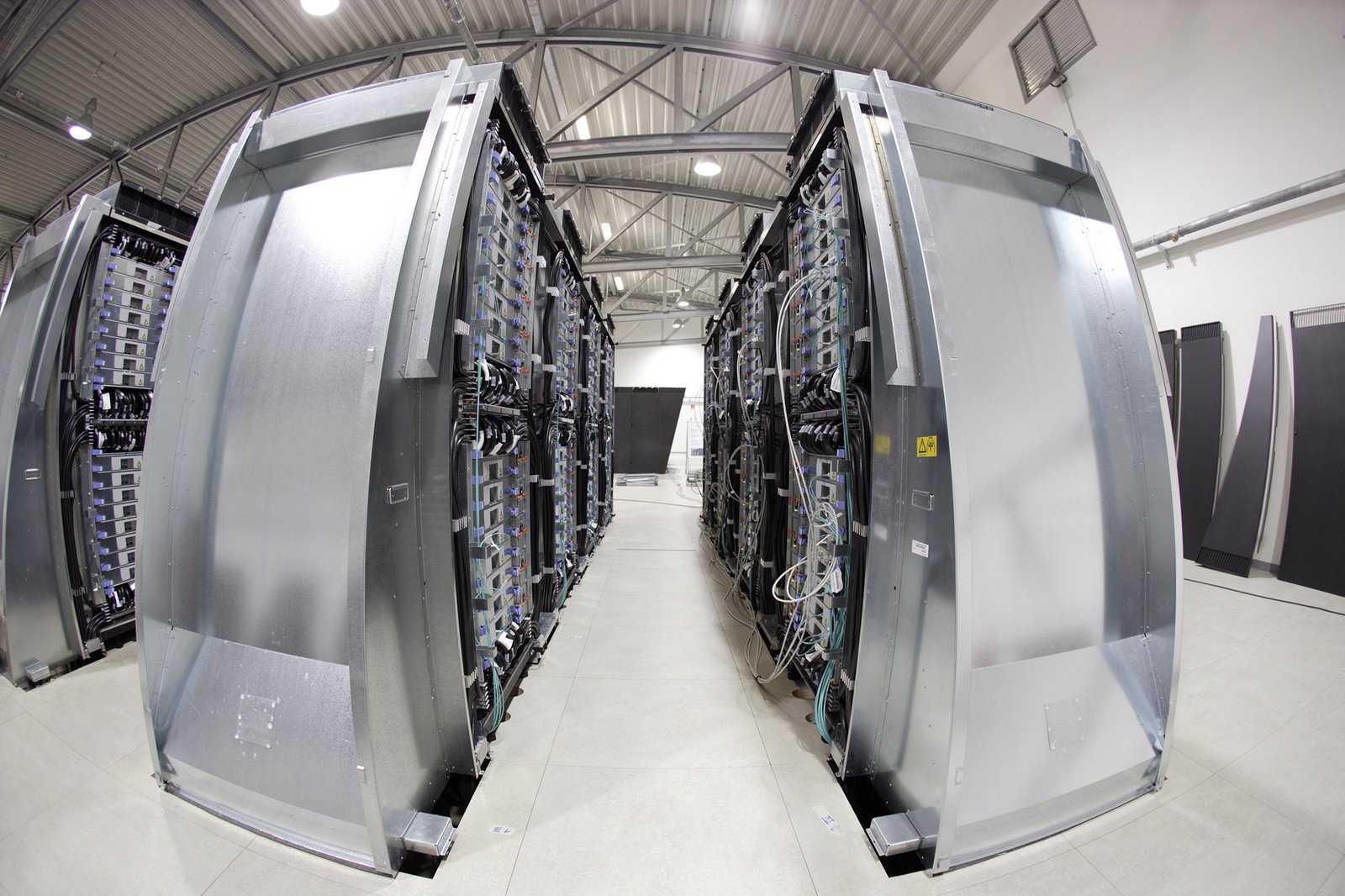 AWS’ two datacenters are located in Sao Paulo. The entry of a market leader such as Amazon in the Latin American cloud computing space is of importance to the region, and comes across as a recognition of the its growing IT sector.

With this move, AWS is targeting South American businesses, many of which were already using its infrastructure. Brazilian companies such as Gol Airlines, the Internet portal R7 and the daily deals website Peixe Urbano have already come on board.

For these companies, one of the new region’s most immediate impacts will be reduced latency – in other words, sites hosted on servers located in the region will load faster for their Latin American users. As this screengrab shows, the new region is already available to AWS’ clients: 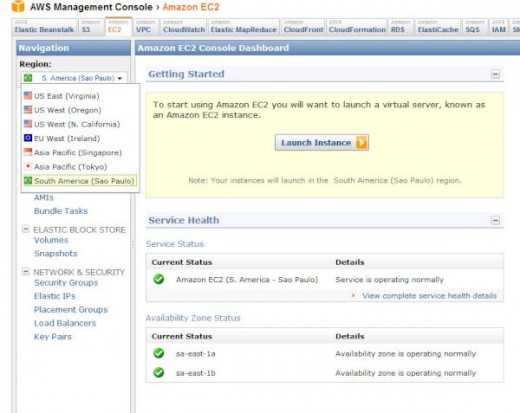 Here’s the list of services Amazon will offer in the region:

Amazon’s Elastic Cloud Computer, better known as EC2, is particularly adapted to startups due to its flexibility. Having gone from bootstrapping to international expansion in a few months, Peixe Urbano is the ideal example of a startup’s fast-changing needs, to which EC2 is perfectly adapted, according to the company’s CTO Alexander Tabor:

“AWS allowed us to launch a site with zero capital expenditure that has grown to a top-50 site without having to change our infrastructure or architecture,” he said.

Besides clients interested in reduced latency, AWS’ local infrastructure may appeal to companies who prefer to store their data in their own country for cultural or legal reasons, AWS’s SVP Andy Jassy declared yesterday during AWS Summit in Sao Paulo.

Operating locally has a cost

However, one of its competitors, Vurbia Technologies, is more skeptical about these factors. With offices in the US and Argentina, it offers services which are fairly similar to Amazon’s, with a focus on Spanish-speaking Latin American countries, which represent approximately 60% of the regional market, Vurbia CMO Juan Lehmann said. According to Lehmann, Vurbia learned from experience that local companies didn’t see much value in local servers. While it initially offered data centers in Argentina, the vast majority of its clients still opted for its less expensive US virtual servers, which Vurbia to move its entire infrastructure to the US.

According to Lehmann, cloud infrastructure in Latin America is less convenient due to longer supply delays, and comes at a cost, because of higher equipment prices, connectivity charges and taxes. Yet, a huge company like Amazon may be able to even out its global costs more easily than its few local competitors. Those currently include Vurbia, which already has clients in Brazil and plans to expand to the country in the near future, as well as Brazilian companies like Locaweb, Alog and UOL Diveo.

As a matter of fact, AWS plans to be quite bullish on pricing, the Brazilian website Computerworld reports. “Our focus is on lowering prices for our clients, and we’ve already lowered our prices 15 times over the last 4 years,” Jassy said.

Besides developers and services, AWS also hopes to have the Brazilian authorities among its clients. “This is the first region in which we will offer government-dedicated cloud. We can help governments save money thanks to cloud applications,” Jassy detailed.

It’s not just about saving money and a few milliseconds: Amazon Web Services could have a much larger impact on the local ecosystem. Despite the competition between Vurbia and AWS, Lehmann sees AWS’ announcement with good eyes. It’s both a validation of the region’s attractiveness and a way to accelerate the growth of cloud computing and awareness of the concept in Latin America, he said.

Amazon is indeed putting a lot of effort into evangelization. Besides making its service available in Spanish and Portuguese, it also launched blogs in Spanish and Portuguese, managed by its recently-hired tech evangelist for Latin America, José Papo. One of its responsibilities will be to build awareness of AWS in the region, and he hinted on Twitter that there will soon be news around AWS User Groups in Latin America.

These user groups can certainly contribute to creating a sense of community, in a region where many initiatives have started to break the relative isolation in which many startups were working. AWS is also likely to sponsor and organize events aimed at the tech and startup community in Brazil, which would further contribute to building the local ecosystem.

This would also be in Amazon’s interest to contribute part in a growth it will benefit from. As we reported last month, Amazon’s interest in Latin America seems to expand well beyond cloud computing. The company will soon launch its Kindle in Brazil, where it’s currently negotiating with publishers, amid speculations that it could also launch retail operations in the country in the near future.

Read next: Venture for America wants to slot grads into startups in struggling cities